The Book of Boba Fett! 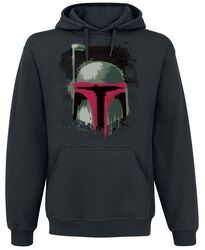 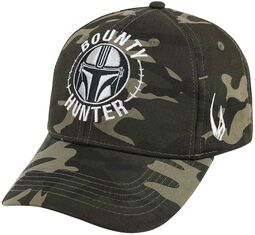 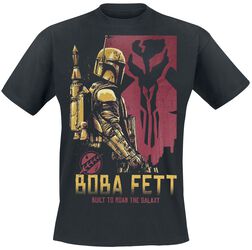 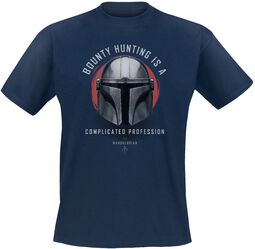 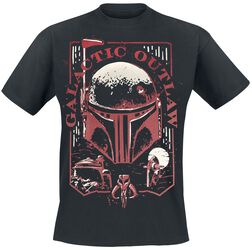 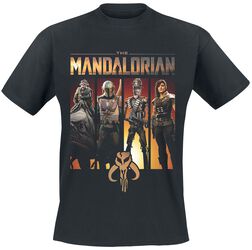 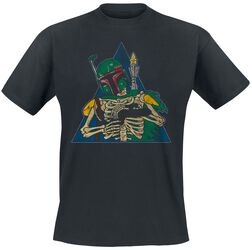 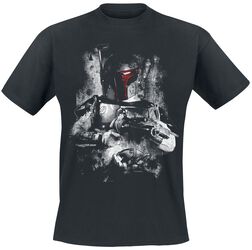 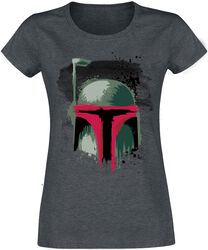 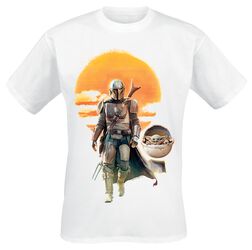 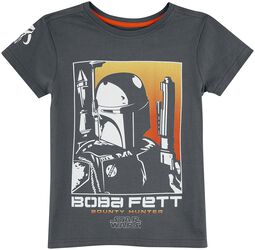 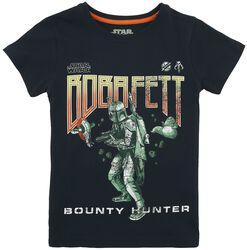 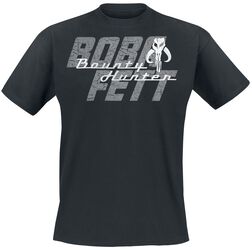 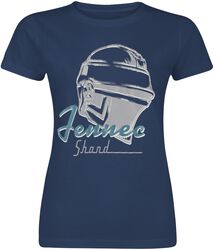 Bounty hunters are not known to be pleasant contemporaries. Always on the lookout for the next lucrative assignment, quick with the blaster. And yet the galactic bounty hunter Boba Fett is extremely popular with fans, even though he only plays a supporting role in the films. This is not only due to his exciting life - even his "birth" on the clone planet Kamino as a 1:1 copy of his genetic father Jango Fett is as extraordinary as it is bizarre. So is the fact that he survives everything - even a weeks-long stay in a creature that tried to digest him. Even Han Solo failed in his attempt to get rid of him.


He is known for his Mandalorian armour including the signature helmet, essential to any Boba Fett costume. The T-shaped vision slit hides his eyes, and this design element is also found on many of our fan items. The diverse merchandise will make the heart of friends of the dark side beat faster - take a closer look at the range!


As a fan of the galactic bounty hunter, you have the choice between T-shirts with different motifs - your taste decides! The same goes for the Boba Fett baseball cap, which will not only protect you from the sun on Tatooine!


Real bounty hunters put their rewards in the matching Boba Fett wallet. Thank goodness its compartments not only hold credit chips, but also earthly currency and credit cards. You can pack everything you need for a bounty hunt into the stylish mini backpack. Unfortunately, you'll have to do without the rocket engine, but you'll avoid the terrible fate of landing in the stomach of a Sarlacc due to a malfunction of the jet pack. Instead, you'll enjoy the detailed appliqués, such as the visor of the Boba Fett helmet, which served as a model for the design. Or the tags on the zips.


Everything that seems important to you, you write down in your notebook. Of course, it's also in the Boba Fett Star Wars look - with a logo on the fastener. No matter what accessory or collectible you're interested in, EMP will make sure it gets to you quickly, safely and reliably!