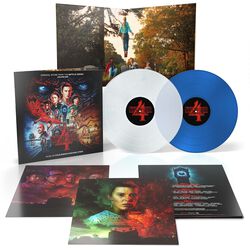 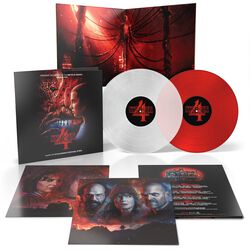 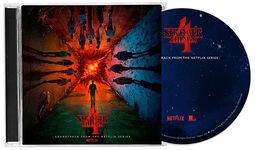 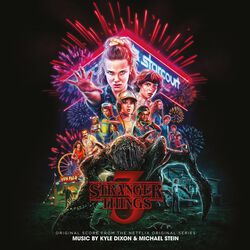 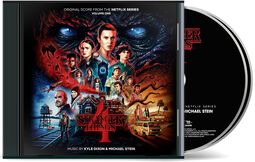 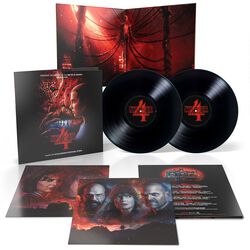 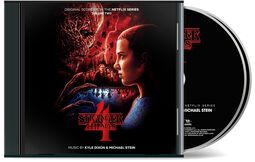 "Hey, we’re Hawkins to you. Do you mind turning down your music?”

Turn your music library upside down with the Stranger Things soundtrack

Stranger Things is an undeniable hit. We don’t need to convince you of that. But for fans who get caught up in the drama of the Upside Down and miss out on the details of the soundtrack and score, you could be overlooking musical magic.

Who did the Stranger Things soundtrack?

The original scores and music for Netflix’s hit series was composed by Michael Stein and Kyle Dixon of the band SURVIVE. In September 2017 Dixon and Stein won the Emmy Award for Outstanding Original Main Title Theme Music for their work on the Stranger Things theme.

However, the show isn’t just made up of their original scores. Made so lovingly authentic – a throwback to 80s horror and sci-fi films with a soundtrack to boot – each series features a whole host of anthems and artists who dominated during the decade of Madonna, leg warmers and Reaganomics.

In fact, artists who might already be beloved by those who were alive to witness their singles and albums the first time around are getting a renaissance for the TikTok generation through appearing on the Stranger Things soundtrack.

The iconic Kate Bush went from being the slightly eccentric favourite of your auntie to Gen Z’s alt queen after her song, Running Up That Hill was used in a pivotal scene in the show. Afterwards, the song, originally released alongside the 1985 album Hounds of Love, shot to the top of the charts around the globe. And birthed a new generation of Kate Bush fans. The Stranger Things soundtrack: doing the lord’s work.


Across the various seasons’ soundtracks, Kate isn’t alone. Other 80s artists across the soundtracks include Journey, The Beach Boys, Talking Heads, Metallica, KISS and Dead or Alive.

Shop for the Stranger Things soundtrack season 4 and more

You can also get Stranger Things soundtracks – for season 3 and season 4 – in CD format, for those who want to build a collection of merch.

If you’ve got yourself a Stranger Things soundtrack, don’t forget to shop the rest of the Stranger Things merchandise in our store, from clothing to collectible figures.