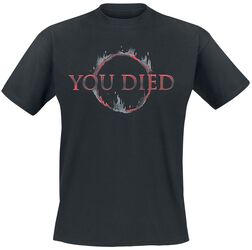 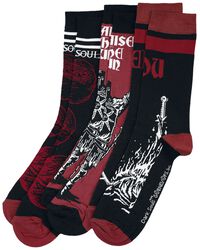 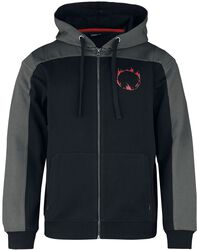 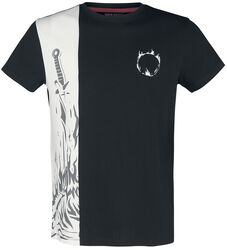 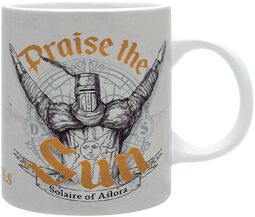 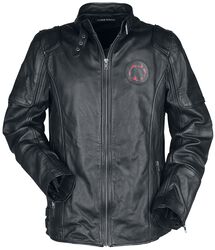 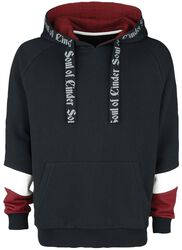 Sugar, spice and all things nice might be alright for the Powerpuff Girls, but some people prefer the darker side of things. If your soul yearns for the dark, Dark Souls might just be your gaming soulmate…


Dark Souls, released in 2011, is an action role-playing game that acts as the spiritual successor to FromSoftware's Demon's Souls. Dark Souls officially registers as the second instalment in the Namco Bandai Games Souls series. The game takes place in the fictional kingdom of Lordran, where players assume the role of a cursed undead character who begins a pilgrimage to discover the fate of their kind. Dark Souls has been cited as one of the best video games of all time, with critics and gamers alike praising the depth of the combat, intricate storytelling and design, and detailed world-building in the Souls series.


Because the fans are so immersed, it stands to reason that Dark Souls merch would follow, bringing more of what they love offline and into the real world. In the EMP Dark Souls shop, we’ve got everything a fan could want. From Dark Souls t-shirts and hoodies to collectibles and other limited edition bits, all of our Dark Souls merch is fully licenced and official.