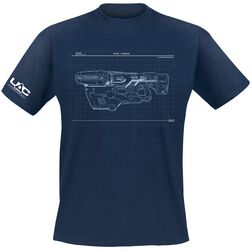 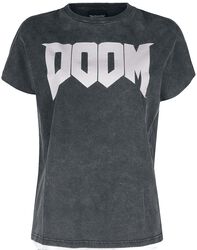 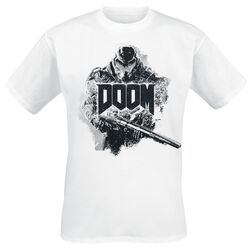 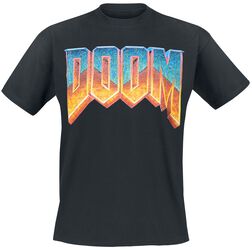 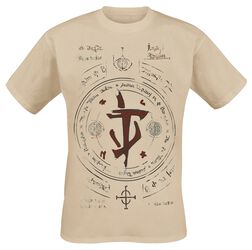 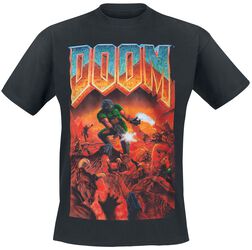 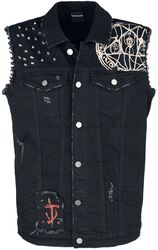 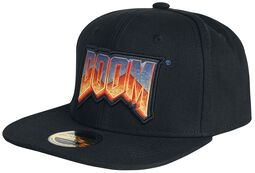 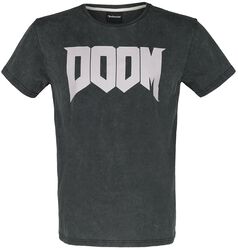 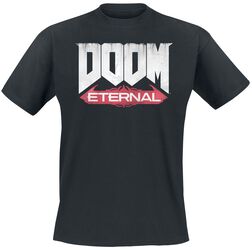 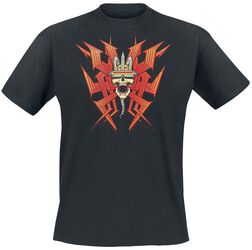 Kids today might think they own the market on doom and gloom, but any true gamer knows Doom has been the name of the game since the 90s…


It’s been so long since Doom first slipped into floppy disk drives – 1993! - that it’s entirely possible if not probable there’s an entire generation of gamers there who’ve never even heard of Doom, let alone played it. But, despite being considered a relic in today’s world of downloadable games and Fortnite, Doom changed gaming forever and many of today’s biggest franchises owe their legacy to it.


When Doom came out, it was much more than another game. The first-person shooter changed the direction of almost every aspect of PC games, from graphics and networking technology to styles of play, notions of authorship, and even the public outcries against the impact of violence in games. Doom added numerous technical and design improvements to PC gaming and gameplay in general, including a superior graphics engine, fast peer-to-peer networking for multiplayer gaming, and a new mode of competitive play devised called ‘death match.’ These innovations basically lay the foundations for interactive gameplay in the likes of COD today.


Okay, okay – so we’ve got nerdy about why Doom matters so much, but what was it all about? Essentially, Doom brought horror to gaming in a way that hadn’t been seen before. The player, seeing through the eyes of an unidentified space marine, is sent to investigate an incident on the Martian moon Phobos. As you find yourself immersed in the action like never before, you’d navigate through ominous hallways, passages and around corners, frequently encountering unexpected creatures who would cause the type of jump-scares teen slashers could only dream of.


Rather than resting on its laurels, the Doomiverse persisted. Doom Eternal came out in 2019, competing with its own successors and the eons of games it inspired. Other Doom additions included a (questionable) movie starring Dwayne ‘The Rock’ Johnson. Some fans prefer to pretend that never happened, but regardless, it proved the cultural impact of Doom can never be discounted.


Whether you’re a complete noob to the Doom world and wanting to expand on your gaming history or you’re old enough to remember playing the game on the original floppy disk, our Doom merchandise is for everybody. From Doom clothing to collectibles and accessories, our store stocks only the best merch – fully official and licenced!