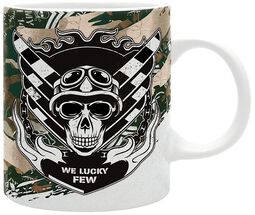 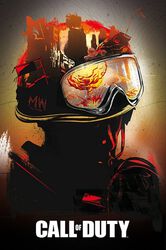 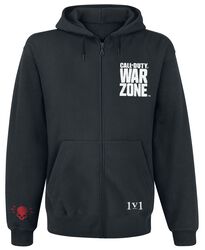 
With us you’ll find the exclusive all of Duty fan merchandise collection by EMP. From high quality leather jackets to Call of Duty T-Shirts and hoodies, through to trousers and shoes, there’s something for everyone. Put on your favourite outfit and go on the rampage with your mates – being dressed the part makes the game that much better.