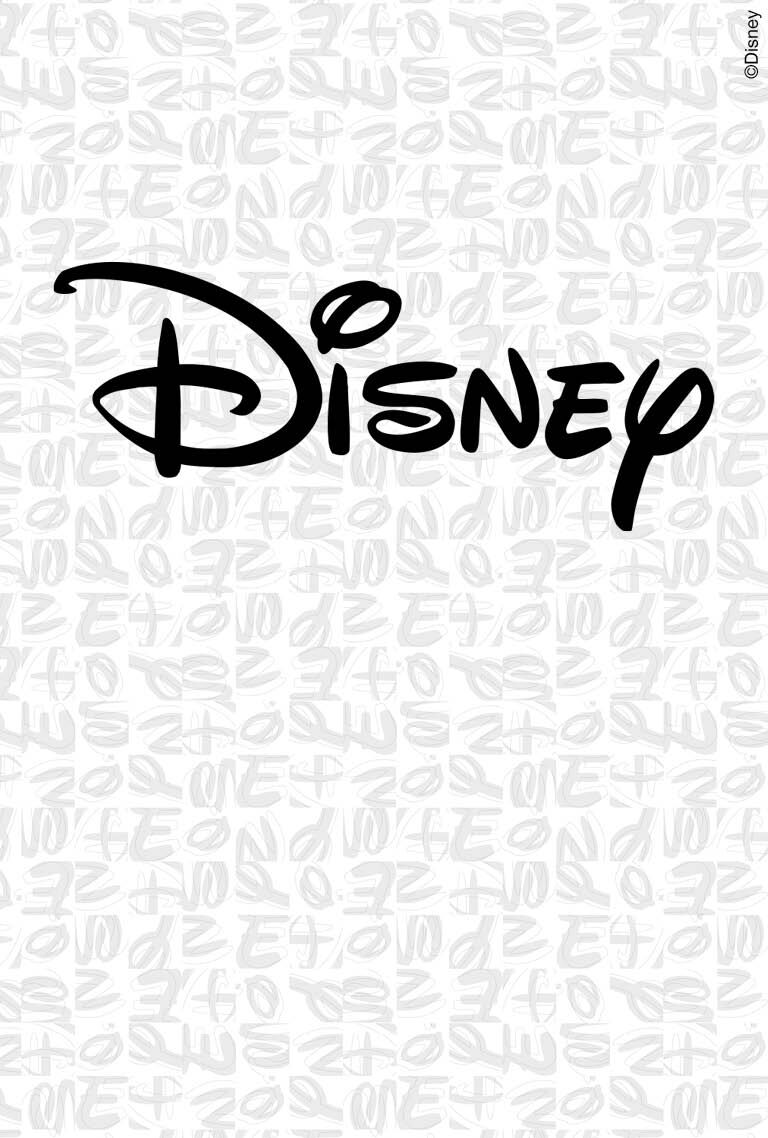 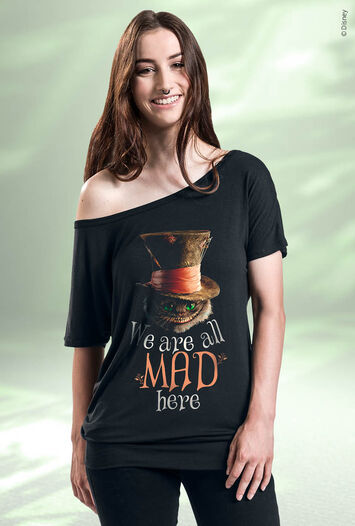 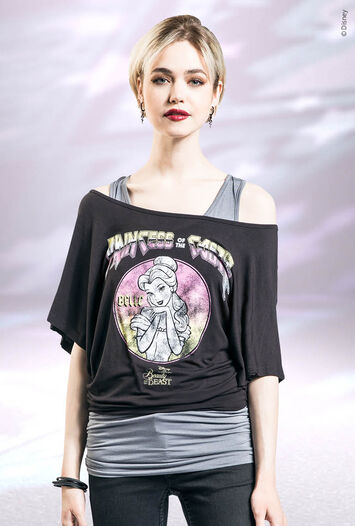 Beauty and the Beast
Discover now! 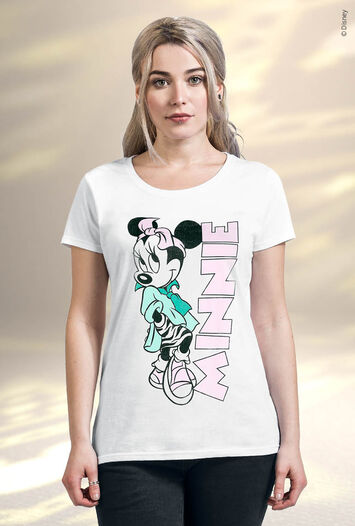 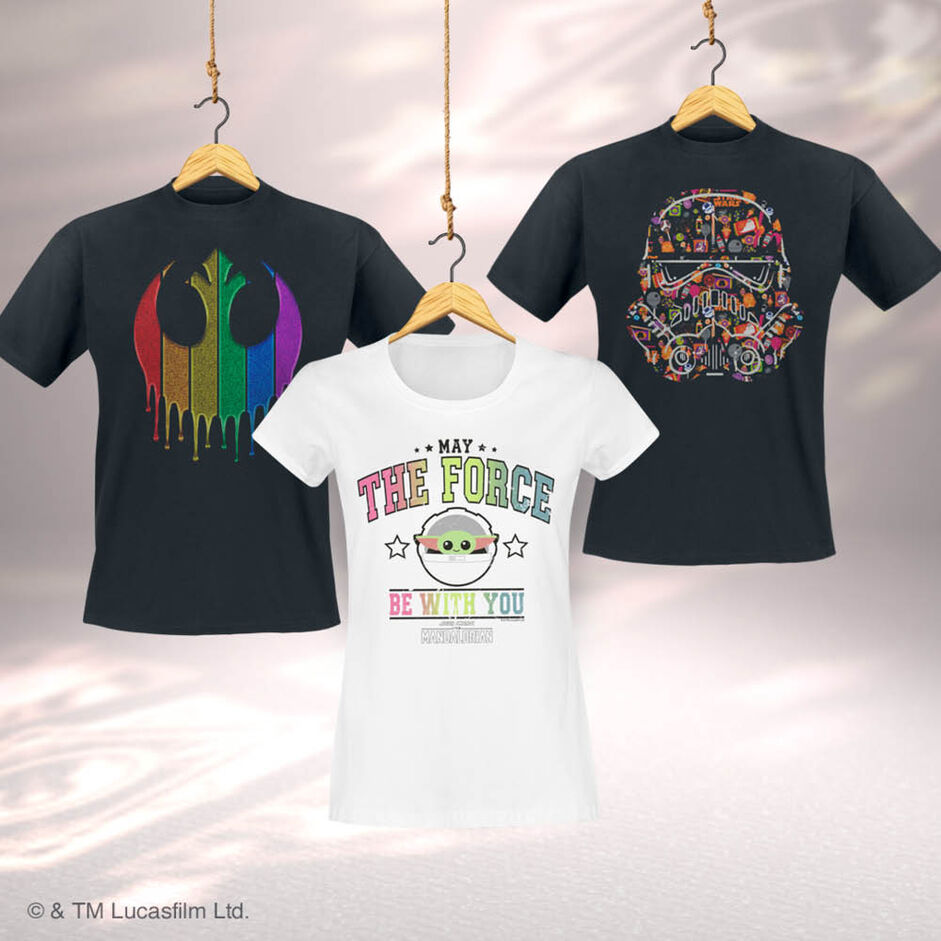 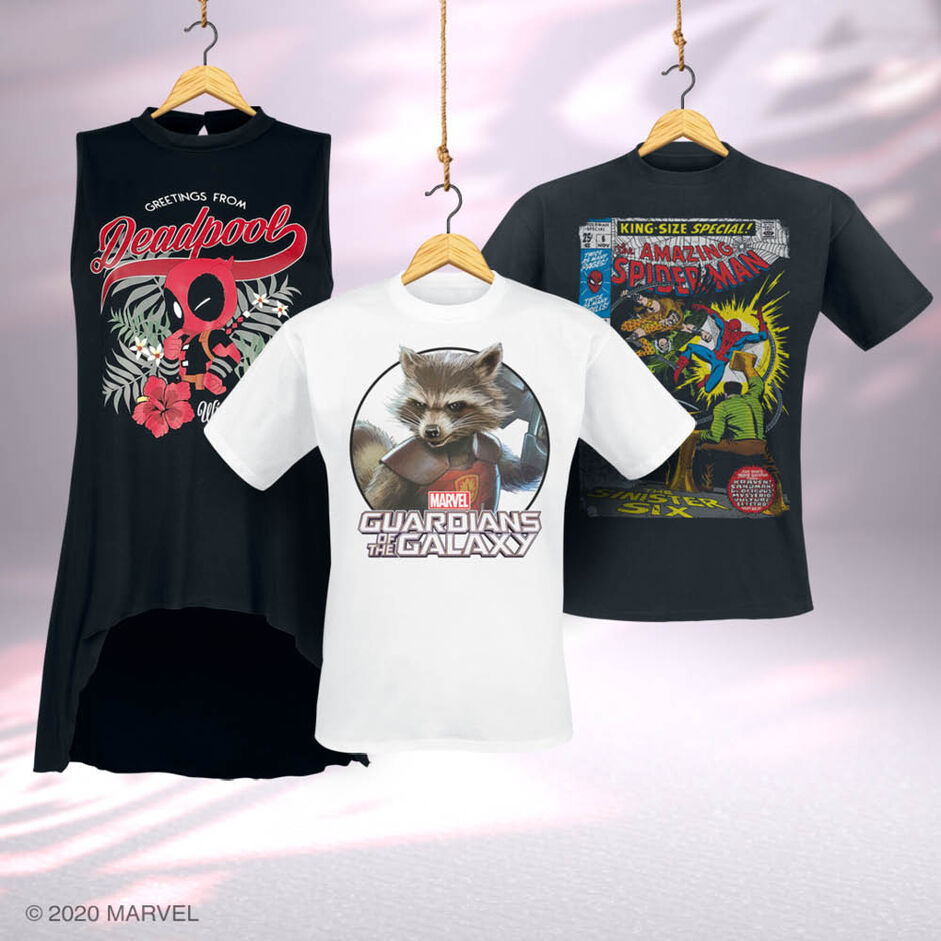