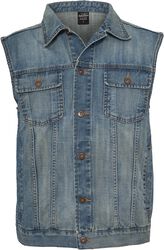 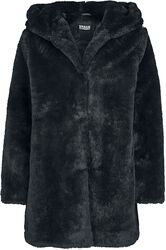 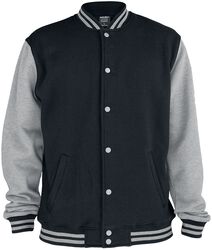 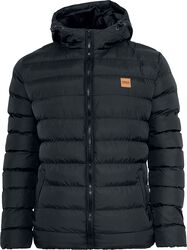 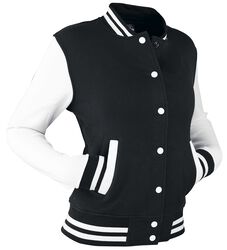 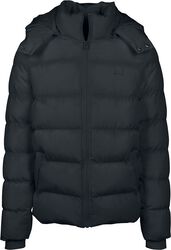 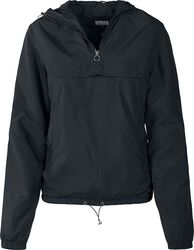 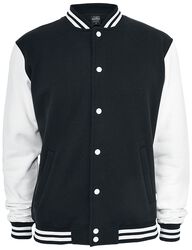 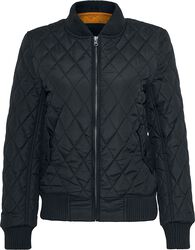 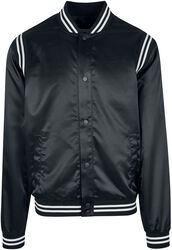 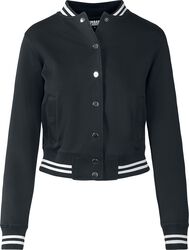 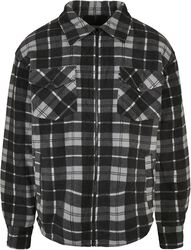 Are you looking for a casual varsity jacket or a windbreaker but don't want to commit a fashion faux pas at the same time? The jackets from Urban Classics are not only comfortable and made of high quality materials, but also fashionable and chic to look at. Simple, comfortable and of good quality - this is what distinguishes an Urban Classics jacket. Choose your favourite design from different cuts and colours: Between bomber jackets for women and men as well as vests and jackets in black, everyone will find the right piece. Want your Urban Classics jacket in green or red? No problem! In addition to the classic grey or black, Urban Classics also offers jackets in various colours.

When you think of hip-hop, you think of American rappers who can be seen in colourful oversize clothing with gold chains and showy rings in front of the camera. What has been commercialized today was developed in the Bronx district of New York in the 1970s and then spread throughout the world. The Hessian label Urban Classics, founded in Germany in 2001, is committed to returning its fashion to the early hip-hop days: clean, straightforward designs instead of excessive show-off styles - old school in the best sense! Comfortable, sporty jackets, pants and hoodies instead of covered designer sports suits. The concept works: Urban Classics is an integral part of the dance and hip-hop scene and has remained true to its designs to this day - the simple Urban Classics bombers, parkas and college jackets with hoods work. Urban street style not only cuts a fine figure with dance battles, bomber jackets and the like have long since found their way into the closets of many people. Would you like a change from all the black jackets? How about a camo parka, i.e. a parka with a camouflage look? Choose your next varsity, between-seasons or winter jacket from the wide range of urban classics jackets at EMP!