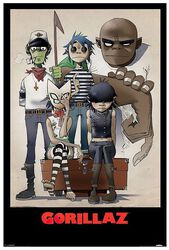 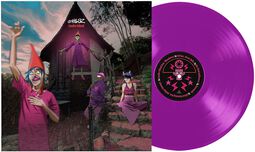 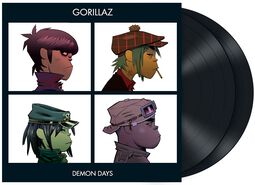 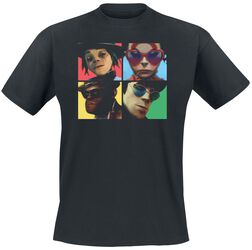 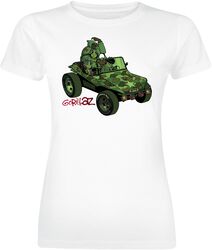 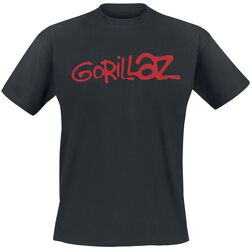 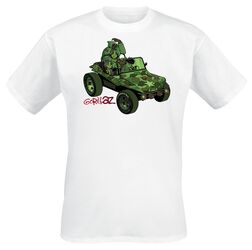 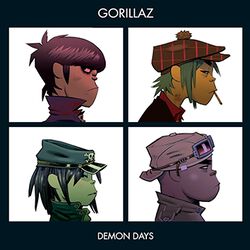 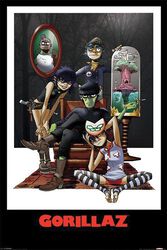 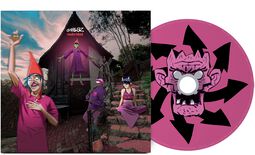 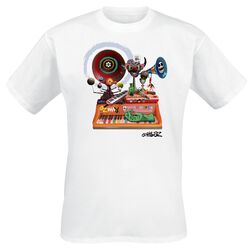 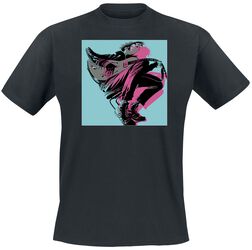 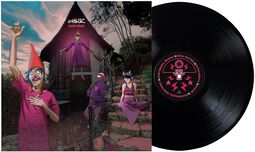 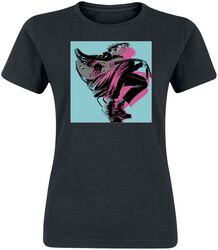 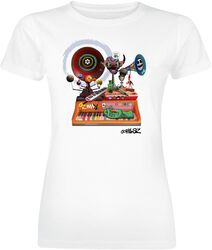 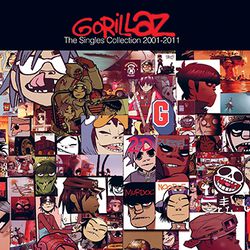 If there was ever an argument for ‘go on, try out that thing you’ve been thinking about, what’s the worst that could happen?’, it’s Gorillaz.

Gorillaz began as something of a passion project / hobby for Blur’s Damon Albarn, something to try the sort of music he wouldn’t do with Blur. Instead of it being a sloppy seconds type affair, the multi-media project turned Gorillaz into a global phenomenon.

It might be easy to dismiss the band as a gimmick. After all, Gorillaz are actually four animated members: 2-D, Murdoc Niccals, Noodle, and Russel Hobbs. Their fictional universe is presented in music videos, interviews and short cartoons. But the impact of their music doesn’t lessen once you get used to the virtual reality its presented in.

Gorillaz's eponymous debut was an international hit in 2001 – you could say people went ape over it - thanks in part to the stellar lead single ‘Clint Eastwood.’ Its chirpy counterpart, ‘Feel Good Inc.,’ would go on to become an even bigger hit in 2005. By the time the album, Demon Days, came around, the ‘virtual’ band were a very real presence all across the world.


Gorillaz have sold over 24 million records worldwide and are cited by Guinness World Records as the world's Most Successful Virtual Band, which, okay, if we’re being honest, must be quite a small category. But still. An achievement is an achievement. Gorillaz have also won a Grammy Award, two MTV Video Music Awards, an NME Award and three MTV Europe Music Awards. Such is the weight the band holds that guest musicians have lined up to immerse themselves in the virtual world. Over the years, the group recorded with Del the Funky Homosapien, De La Soul, Shaun Ryder, Mick Jones of the Clash, Lou Reed, James Murphy, André 3000, George Benson, and Elton John.

Our Gorillaz merchandise includes LPs and re-released albums from the band’s discography, including the game-changing debut, Demon Days. We’ve also collated the finest singles from 2001 to 2011, perfect as a keepsake or as an induction to the band if you’ve only dabbled up to now. As well as the music of Gorillaz, EMP’s Gorillaz merch includes hoodies bearing the artwork and iconic font associated with the band.


Damon Albarn has the tendency to reappear with new works for the band out of the blue, so keep checking back with our Gorillaz merch page for the very latest.