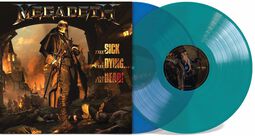 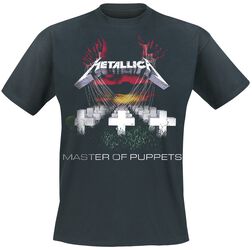 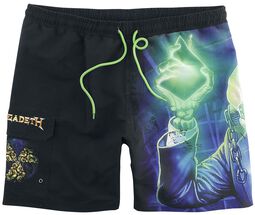 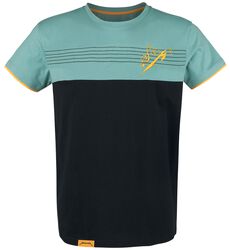 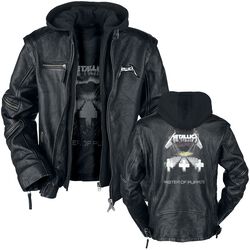 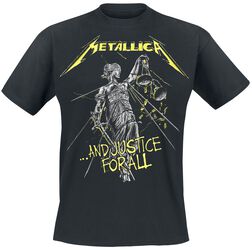 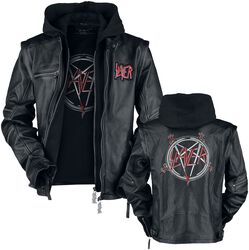 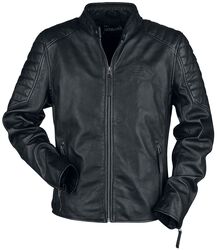 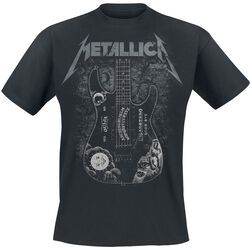 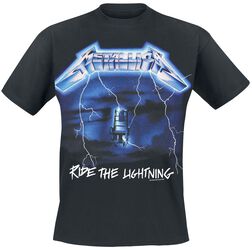 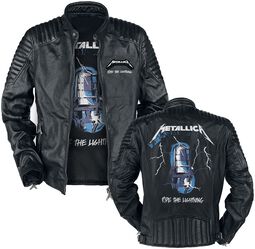 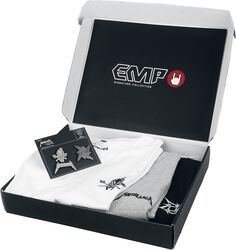 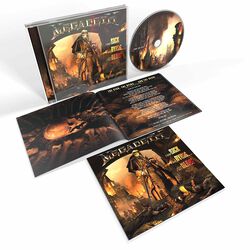 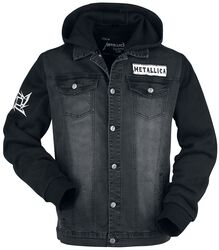 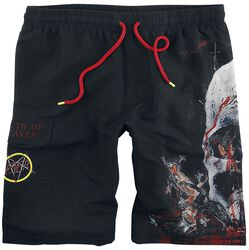 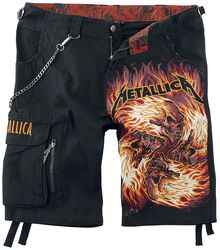 Breathe in the Thrash Metal air of the Bay Area

No matter how old you are, no matter where you're from – Thrash Metal will knock you off the ground. It all started in the early 80s, when Thrash Metal conquered the world. Especially young music freaks grew weary of music becoming softer and more radio-friendly. When the young fellows of Metallica released their debut album “Kill ‘Em All“, a whole new wave of fast guitar riffing and unconventional song structures emerged.

"Kill ‘Em All" can be considered one of the first real Thrash Metal albums. Songs like "Metal Militia", "No Remorse" or "Motorbreath" are seen as absolute milestones in the field of Thrash Metal. However, it wasn't only the dudes over at Metallica that founded the genre. In the early 80s, the San Francisco Bay Area was somewhat of a breeding ground for Thrash Metal. The Area created acts like Metallica, Death Angel, Testament , Exodus or Autopsy.

There was a whole lot going on in the USA when it came to Thrash Metal. In the meantime, Germany's greatest and fastest Thrash Metal bands multiplied. We are talking about awesome acts like Kreator, Sodom or Destruction. The Big 3 of German Thrash Metal, so to speak. However, it was the Big 4 that garnered the largest attention throughout the world: Metallica, Slayer, Anthrax and Megadeth. After somewhat of a shortage, Thrash Metal re-emerged in the 90s. More and more young bands joined the party and breathed new life into the Thrash Metal scene.

Do you have Thrash Metal in your blood as well? Then you really ought to check out our EMP Thrash Metal Online Shop. We are offering the right merch from all your Thrash Metal heroes. No matter if you're looking for merch from band such as Metallica, Anthrax, Kreator, Testament, Megadeth or Slayer - we got everything a true Thrasher needs. Stay heavy!