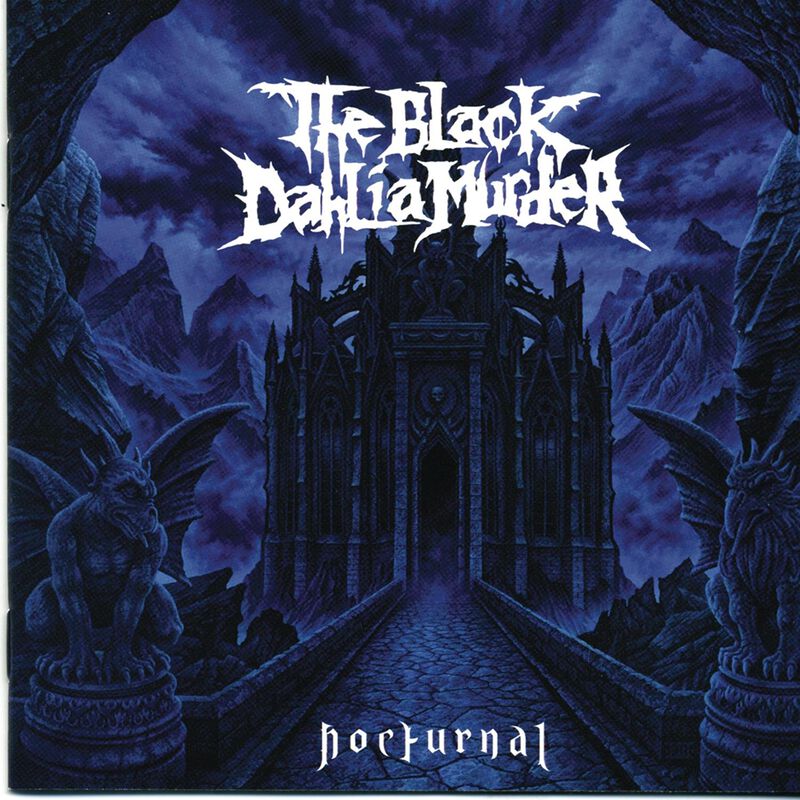 by Björn Thorsten Jaschinski (07.10.2007) Hell, what an optical change: not that the guys from Michigan would have become model students now. But after the very unspecific label debut and the picture of the modern big city madness on "Miasma", "Nocturnal" is a true surprise. Suiting the title, the Kristian Wahlin (also known as Necrolord) cover artwork in black and purple has the same, ghostly atmosphere as the debut albums of Dark Funeral, Sacramentum (the castle!) and Emperor. Of course, nobody would expect bass-less old school Black Metal but at the same time, "Everything went black", the opener, is no hollow promise: they are gloomier, yes fiercer, too. Death and Black Metal-contrasts result from the changing vocals – in which the shrill nagging dominates – but also in the wild wood cutting and devilish harmonies. The black atmosphere is never kept upon a whole song but the title song, e.g., "To a breathless oblivion" is heavily dominated by it via the lead guitar. Killer: the furious trip to Scandinavia, "Deathmask divine". Hallowed be the death mask! 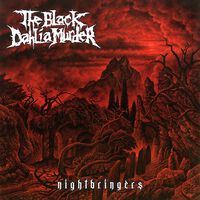 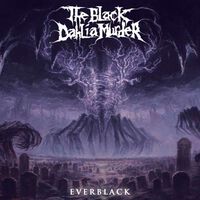 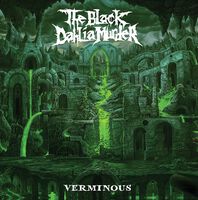 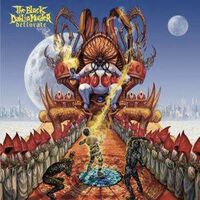 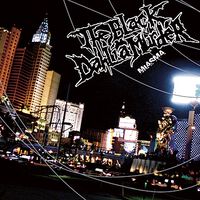 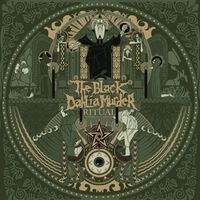 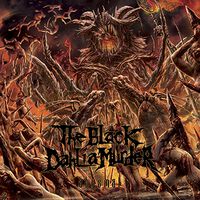 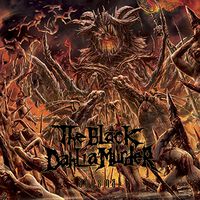 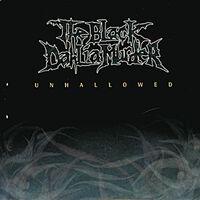