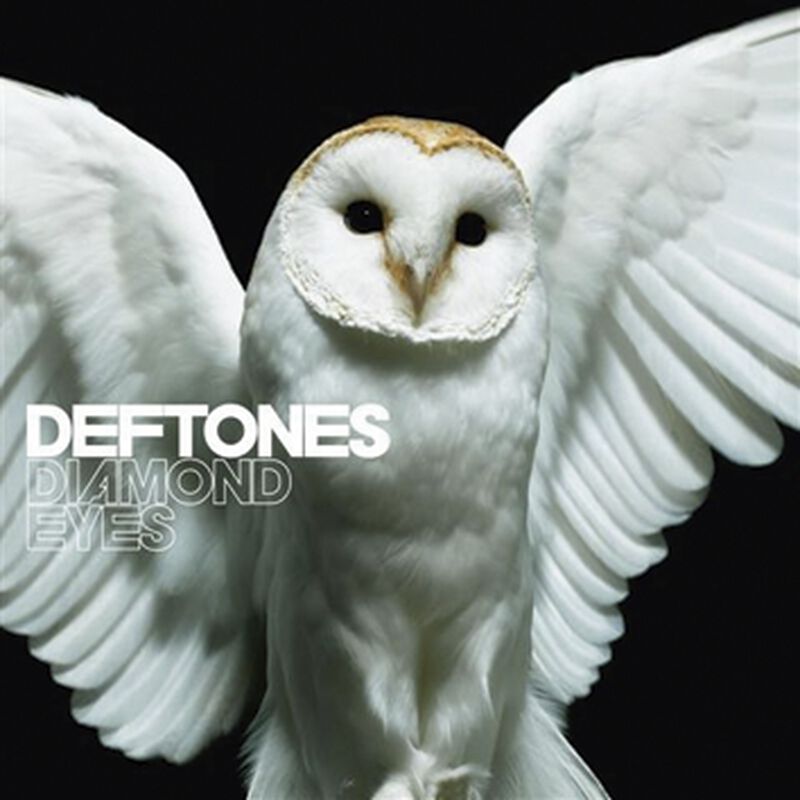 At last! After the tragedy that befell their bassist Chi Cheng, Deftones are not only back with a new album -- the co-founders of the Alternative Metal have once again found the classic, often-imitated but never-equalled sound that made "White Pony" so brilliant.

by Oliver Kube (29.03.2010) Actually, the Alternative icons had finished the recordings for their sixth CD in 2008 already - at that time, the title was meant to be "Eros". But then, Chi Cheng had a car accident and fell into a coma. The other band members didn't feel too good about the material and decided to start anew. The result, with Quicksand's bass player Sergio Vega at the four strings, is titled "Diamond eyes". Produced by Nick Raskulinecz (Alice In Chains, Trivium, Foo Fighters), this is a bit more relaxed than some time ago, yet another veritable 'back to the roots' opus, towards the likes of "White pony" (2000). Off we go - the title track is an epitome of the band's style, hovering elegantly between chunky grooves and melodic parts. That is their trademark anyway - they use it effectively and cleverly arranged on (among others) "CMND/CTRL" and "Rocket skates". Of course, "Beauty school", "Sex tape", or "976-EVIL" feature their second trademark: great, epic tracks brimming with electronic sounds, yet sounding intoxicatingly emotional - only the Deftones can pull off such a feat. Brilliant.

by Gill (07.04.2010) DIAMOND Eyes marks 15 years of Deftones records. Since their debut, Adrenalin, the band have outgrown their ‘thinking man’s nu metal band’ rep to be known more simply as one of the best and most respected metal bands of the 90s, as popular with Metallica fans as with Tool fans. While 1997’s Around The Fur and 2000’s White Pony reached legendary status, 2007’s Saturday Night Wrist was tepidly received. A year after that, bassist Chi Cheng was involved in a tragic accident and left in a semi-conscious state. The decision to shelve the work in progress Eros recruit fromer-Quicksand bassist Sergio Vega and start work on a new album was doubtless no easy decision. It just so happens that what could have been a confused, disjointed and depressing record is certainly one of their most gripping of the decade. Generally directionless meanderings of Saturday Night Wrist are gone and each song is urgent and direct – each a lean mean emotional and sonic explosion. The album’s title track opens proceedings with a massive bludgeoning riff (slightly reminiscent of Pantera’s Walk), which leads quickly into a strong pleading chorus. The following track, Royal also builds pace with its frequently changing parts. The massive middle eight is a huge repetitive and driving riff that nags aggressively. Deftones – not least due to the versatility of Chino Morino’s vocals – have always managed to emit a glorious ambiguity: songs that flit like some macabre airborne sprite from threatening to playful, from hopeful to haunting, from life-affirming to utterly despondent. Musically it throws us into an uncomfortable place before reeling us back into safety, then sends you to a new sonic curveball, only bring you back to dry land. You’ve Seen The Butcherm with its mass of increasingly frenetic percussion and Alice In Chains groove, Sex Tape and album highlight Beauty School, are typical examples, the latter a writhing attack of sumptuous guitar tones, whirring bass and skippy beats. The melancholic and brooding vocals are almost reminiscent of Depeche Mode and the song has a dense yet spacious, dream-like atmosphere as if arriving in the Elysium fields slightly stoned. On the other end of the spectrum CMND/CNTRL is a heavy anthem with stacks of bounce, accompanied with a luscious chorus of driving chords and intricate vocal play through pounding chords. Hidden in the mix, electronic noises sizzle and whoop as the track peaks. Another energetic high is Risk with its planet-weight guitar riff building to an overwhelming, 360-degree complexity. Chino has always been evasive about what his songs mean. There will doubtless be references to their fallen brother, and while specifics may be obscured it is clear that the songs are brimming with meaning and alive with emotion. There’s an abundance of ideas, sounds, and shapes within a Deftones album, all of which leaves you sated and post-climactically exhausted. Deftones have not only created a fitting tribute but a career-defining album. 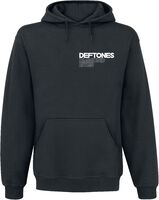 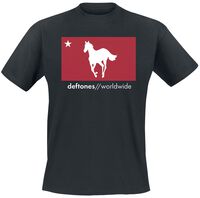 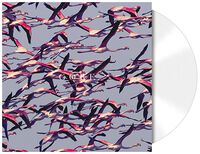 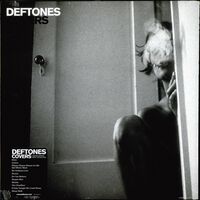 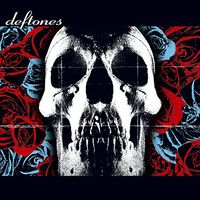 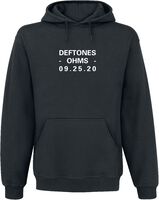 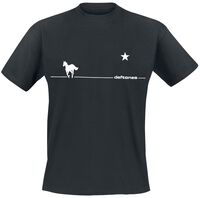 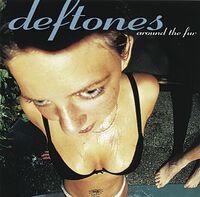