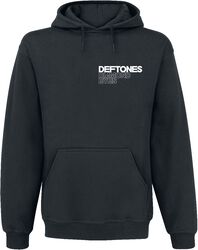 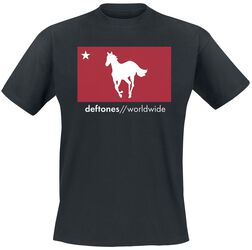 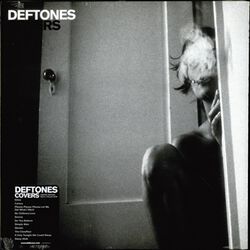 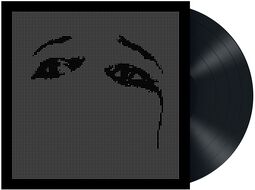 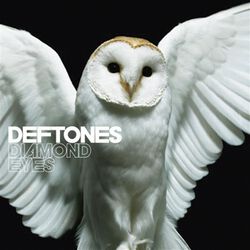 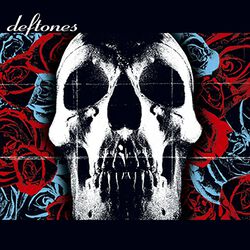 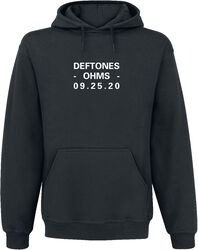 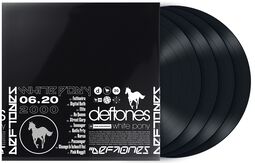 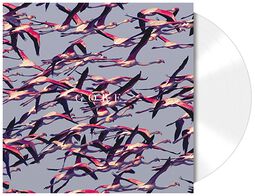 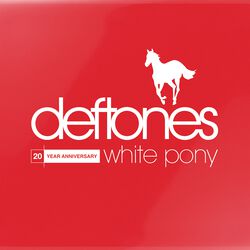 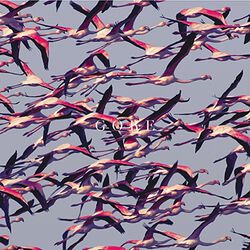 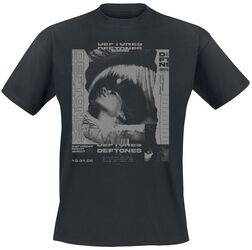 You’ll definitely want to check out our definitive Deftones merch. We’re defiant about that. Okay, we can’t think of any more def-words. Moving on…

Deftones are a band who need little introduction, but we’ll give them one anyway. They’ve earned a bit of fanfare, after all. Largely considered as one of the founders of Nu Metal, Deftones formed in 1988. The alt metal band was formed by Chino Moreno (lead vocals, rhythm guitar), Stephen Carpenter (lead guitar), Abe Cunningham (drums), and Dominic Garcia (bass), however, during their first five years, the band's line-up changed several times. When they finally found their winning formula – which included Chi Cheng joining as bassist – success was to follow after years of dreaming.

After the lineup settled in 1993, the band secured a recording contract with Maverick Records, and subsequently released their debut album Adrenaline in 1995. Their second album Around the Fur was released in 1997 and arguably was the one to put them on the map, landing on the charts and receiving certifications around the world. The band continued their ascent with their third album White Pony (2000), which included a more experimental sound. Lead single ‘Change (In the House of Flies)’ remains the band's most commercially successful single, and the track ‘Elite’ won a Grammy Award for Best Metal Performance.

Deftones turned their focus to touring as well as recording for many years, and it’s through their touring that they became legends in the scene. Word-of-mouth raves and performances around the globe with the likes of System of a Down, Slayer and Slipknot kept their fanbase growing. Albums like Saturday Night Wrist (2006), Diamond Eyes (2010) and Koi No Yokan (2012) were well-received by metal fans.

While commercial success was found, personal traumas started to affect the band. There was a car collision that left one of the long-serving members, Chi Cheng, in a semi-conscious state for five years until his death in 2013. There were also tensions between the band, fuelled by exhaustive tours and other pitfalls associated with the rock and roll life.

EMP’s selection of Deftones merchandise celebrates all chapters of the band’s illustrious career, from limited editions of their early albums to t-shirts inspired by the band’s album covers and artwork. Whichever grabs your attention, rest assured that all of our Deftones merch is 100% official and licenced.