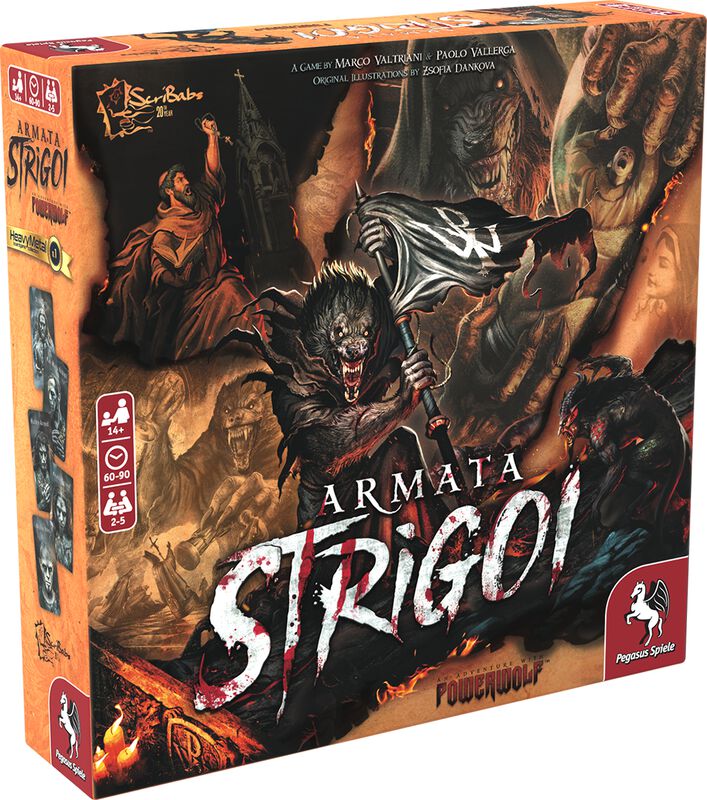 The eternal fight between vampires and werewolves is coming to an end. The last master vampire and his apprentice, both Strigoi (the Romanian name for vampires) from Wallachia, live in the old fortress of Tismana: a stronghold full of undead. Nevertheless, the Powerwolf troupe – sons of the Legends of the Night and the Armenian Salvation Army – is preparing for a brutal final battle, knowing that it is the only way to achieve victory!

Armata Strigoi is a game in which Powerwolf wins or loses as a team, but each player chooses their own actions and moves. Each player represents one of the Powerwolf heroes who attack the Strigoi stronghold together. 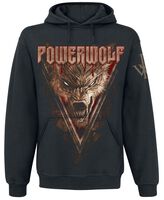 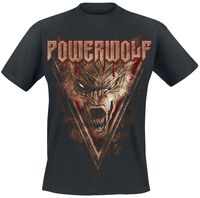 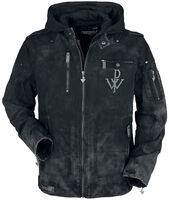 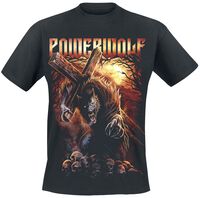 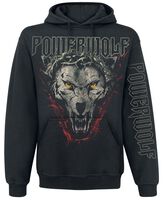 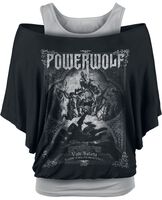 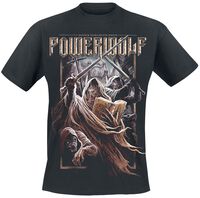 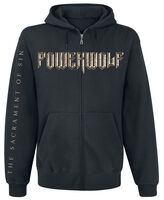 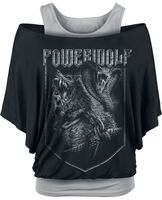