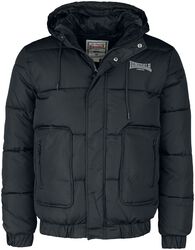 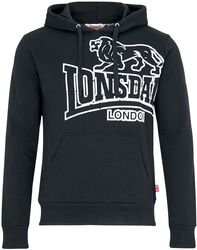 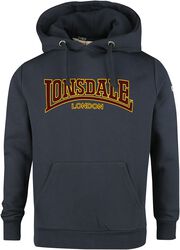 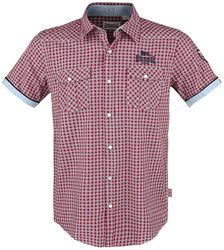 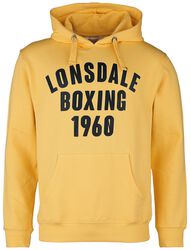 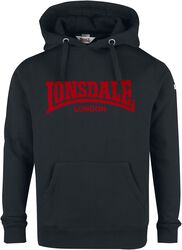 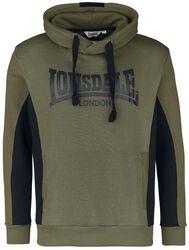 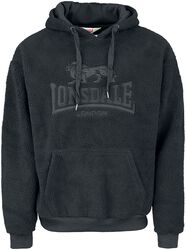 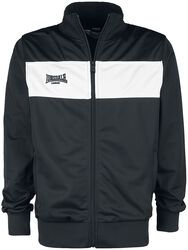 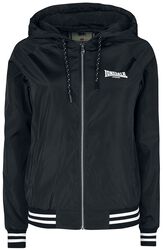 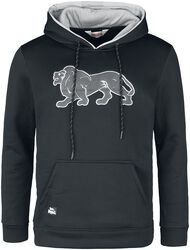 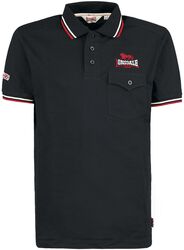 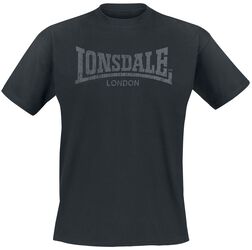 England might be known for Three Lions, but there’s always been a fourth lion. The Lonsdale lion, branded on everything from cotton t-shirts to socks.


Doing that thing only British fashion can do so well and reinventing through the years, Lonsdale has gone from being a functional brand to a fashionable one, transforming its audience and becoming a brand for anybody – or for everybody.


Originally created for boxing, over the years Lonsdale London has evolved into a reference for a trendy sports look. Tracksuit bottoms come in a comfortable fit, are perfect for sports and their specially selected materials keep you warm in the winter months to keep you on the go whether you’re traipsing to the pubs in a downpour or heading to the gym to get those summer gains.


Lonsdale, at one time, had a somewhat negative reputation. It was considered a ‘cheap’ brand. But, standing ten toes down and owning their corner of the market, they never buckled. They continued to produce quality athleisure inspired pieces. And how fortunate they did. Today, that’s the look worn by anyone from supermodels to rock stars.


Never getting caught up in its own hype, Lonsdale remains a popular brand because it hasn’t strayed from its roots. Lonsdale clothing today continues to be affordable staples. Rather than following trends, Lonsdale allows itself to be a permanent fixture even as styles change and trends fade. You’ll always need a solid black tee to dress up or down, or a pair of relaxed joggers that can be paired with a pair of boots or high-fashion trainers.


From Lonsdale t-shirts to hoodies, the outerwear is just as welcome on the footy fields as they are in the fashion pages today, but it’s not just Lonsdale clothing you can see that’s found a new audience. Lonsdale underwear has become something of a go-to. From Lonsdale briefs to boxers, comfort meets a quality cut – and many people have learnt that you don’t have to splash excessive amounts of cash for a named label when Lonsdale’s quality rivals them all.


You might not have ever set foot in a gym in your life (and, honestly, same) but Lonsdale is now a brand that can help people nail their perfect aesthetic. Mix Lonsdale clothing with a jacket or a band t-shirt for a hybrid look that’s as timeless as the brand itself.


Lonsdale, like London, will never go out of style.