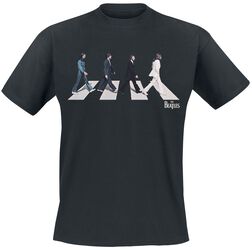 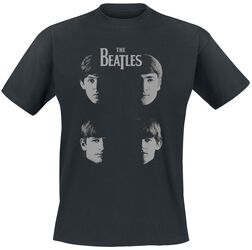 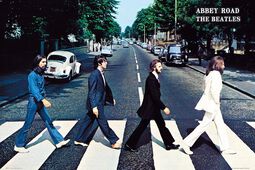 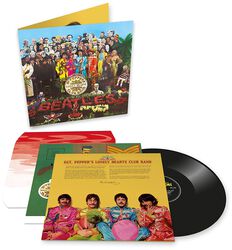 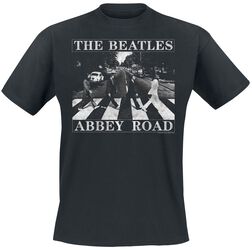 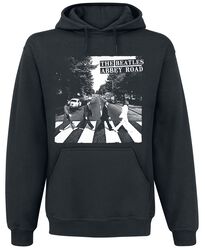 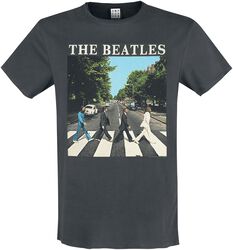 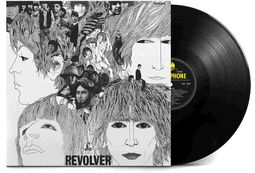 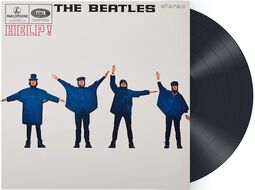 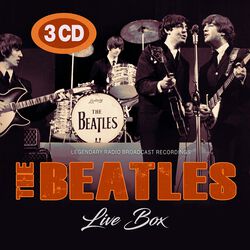 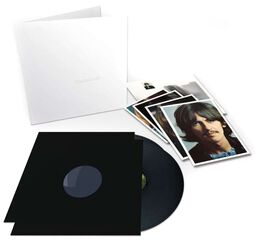 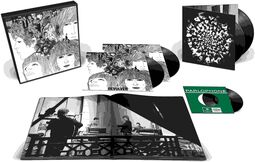 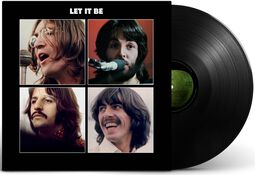 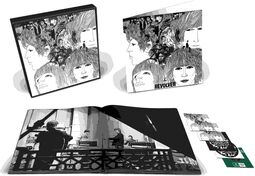 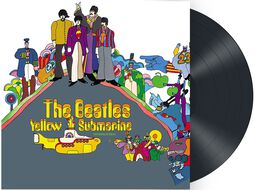 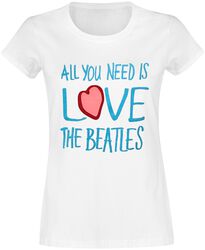 Need Help! finding the best place to buy authentic Beatles merch? Well, get prepared to Twist and Shout about our online Beatles store…


The Beatles. Ever heard of them? They’re a small, indie band who… basically changed the world. Four unassuming men from Liverpool transformed the face of rock and roll, kicked down global boundaries and united people the world over through Beatles mania.


John, Paul, George and Ringo were the four Liverpool lads who catapulted and experimented with the sound of rock and roll first made popular by black American acts like Chuck Berry. Infusing a lot of those established sounds into new tropes and twists that reflected the rebellious nature of the 1960s, the Beatles ended up leading the charge for revolution through rock.


Certified as the best-selling music act of all time, the Beatles hold sales records of around 600 million global units. They also hold the record for the most number one albums on the UK albums chart (with 15), the most number one hits on the Billboard Hot 100 (with 20) as well as sweeping several other awards, including Grammys, Brits and an Academy Award. As a foursome, they shaped the sound of the 60s (and onwards), as well as the counterculture fashion and attitude of the day – but as individuals, they found similar success.


Paul McCartney debuted as a solo act in 1970, and has remained a fixture in the music industry. John Lennon, most famous for his solo hit ‘Imagine’ was tragically shot dead in 1980. He remains an iconic presence for his song writing, singing and political activism. Ringo Starr continued to find success with his drumming and George Harrison continued to compose and create music until his death in 2001. Collectively and as solo acts, the Beatles have influenced the sound of bands including Oasis, U2, Nirvana and Black Sabbath.


It’s almost impossible to capture the legacy of the Beatles, but a good place to start is with our Beatles merchandise that reflects the band’s impact on the culture to this day. People still want to feel part of something bigger, and that’s what our Beatles merch represents. Choose from a selection of Beatles t-shirts to bring the 60s back to modern day city streets or give somebody the perfect gift with a Beatles LEGO set. Because why not.


For obvious reasons, fans today won’t ever get to witness the fab four live in the flesh but we’ve got the next best thing. Our Beatles merch includes limited edition box sets delving into the deep library of the band. From live performances preserved in limited edition sets to the full singles collections, Beatles mania doesn’t have to end.


The boys sang Don’t Let Me Down – and we certainly aim to avoid doing just that. Shop the full collection of merchandise and Beatles memorabilia today!