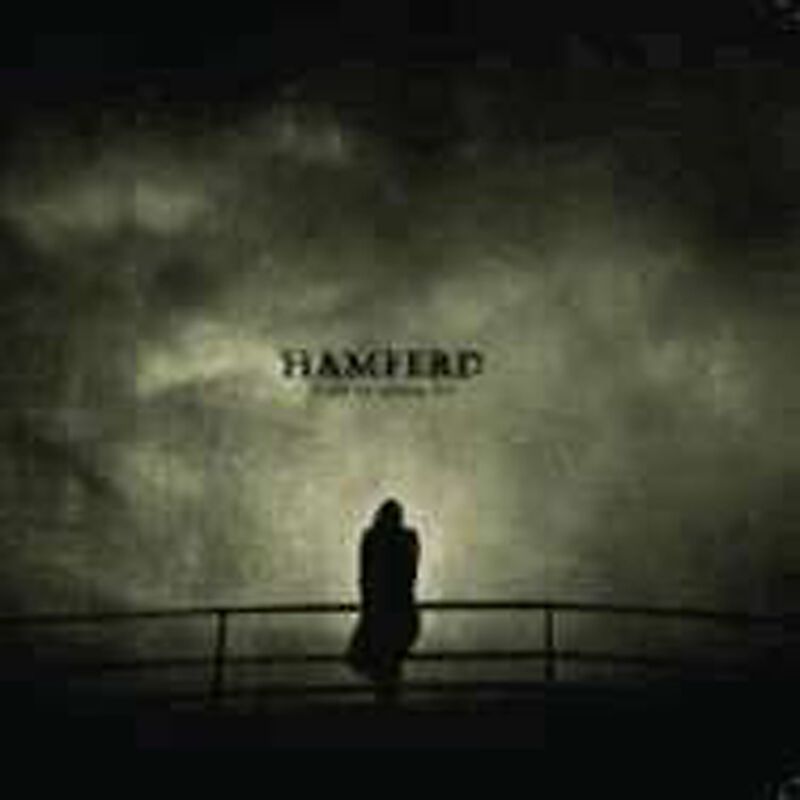 CD More from Hamferd
Sold out!
More product details
This item is currently not available.

In just five years, the winners of the 2012 Wacken Metal Battle, Hamferð, have made quite a few achievements. The band came together in 2008 for the 'Global Battle Of The Bands' and released the first demo in 2009, of which one song more or less accidentally made it to the radio charts of the Faroe Islands and hit number one.

In February 2010, the band won a newcomer contest on the Faroe Islands and came to the larger G! festival and the Summarfestivalurin.

In the following December the debut EP "Vilst er síðsta fet" was released and got positive reviews.

In 2011 the band was extremely active. In January, the band toured in the Faroe Islands to promote their debut and did the same in summer with the viking metal band Skálmöld - again at the big festivals.

In October, the band appeared on the Icelandic Airwaves Festival, toured through Europe in November, with Moonsorrow, Tir and Crimfall, and made many friends, even though they were the fifth wheel on the metal wagon throughout the tour.

While the debut album was planned, Hamferð won the first round of the Faroe Wacken Metal Battle and made an extra step, when they prevailed in the finals in Wacken against bands from 29 other countries and won.

The success in Wacken was well received by all promoters, so that the doomy sextet continued its winning streak on the Eurosonic.

Directly after this show the band played in a venue that no one had expected: Havnar Kirkja is the oldest church in the Faroe Islands capital Torshavn.

The show with the organ and the Torshavnar Male Choir can be considered a milestone of Faroese music and will have it's place in the history books.

Hamferð are relentlessly pushing forward, they signed an international management deal with TUTL and a booking deal with Dragon Productions and will celebrate 2013 with their highly anticipated debut album.

The journey has just begun.