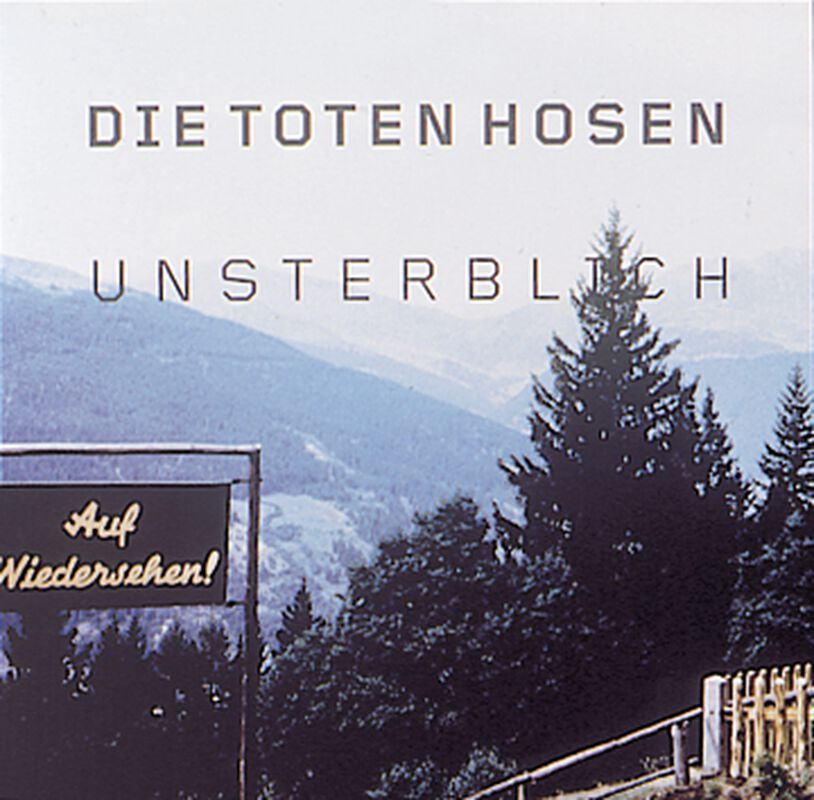 by Matthias Mineur (02/00) The think they are still the most impudent of their home-country, they polarise with growing success: with their new anit-FC Bayern Munich hymn they will be hated of 50% of the Germans in the future but probably be loved of the other 40 millions. No bad average, that's for sure and maybe the first step on their way to a new dimension of sales figures. Maybe also the foundation for the comeback of Fortuna Düsseldorf? The Toten Hosen have always bet on the losers. Another example: the basic idea of "Lesbische, schwarze Behinderte" can easily be followed, the example of the OBI-market and the 1000 Mark is quite strange. And the motto of "Warum werde ich nicht satt" seems to have been found in Udo Lindenberg's prose box: Money alone is not making you any happier. Poor Campino, so wealthy but so unhappy? All in all, the tomboyish charms that the bigmouth shouts out his philosophies out with seem deeper rooted in the 70's social education workers mentalities than Campino hmself would like to admit. The question he asks in "Helden und Diebe" can be asked indeed: "and they ask if that's still Punkrock or how they should call it". Unfortunately, his resuming of the song is somehow quite dull: "Glaubt an euch selbst und nicht an uns" - "believe in yourself, not in us". The best song of the album is not by the Hosen: "Sonntags im Zoo" is a cover version of an Abwärts-song, one of the most beautiful love songs in a long time - and a rocky one at the same time. That's how we would have wanted the Hosen-hymns, nothing but this. 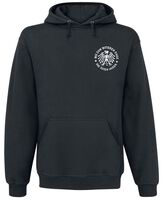 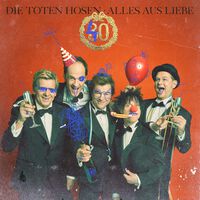 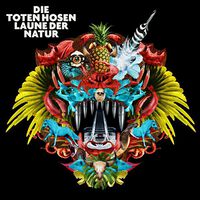