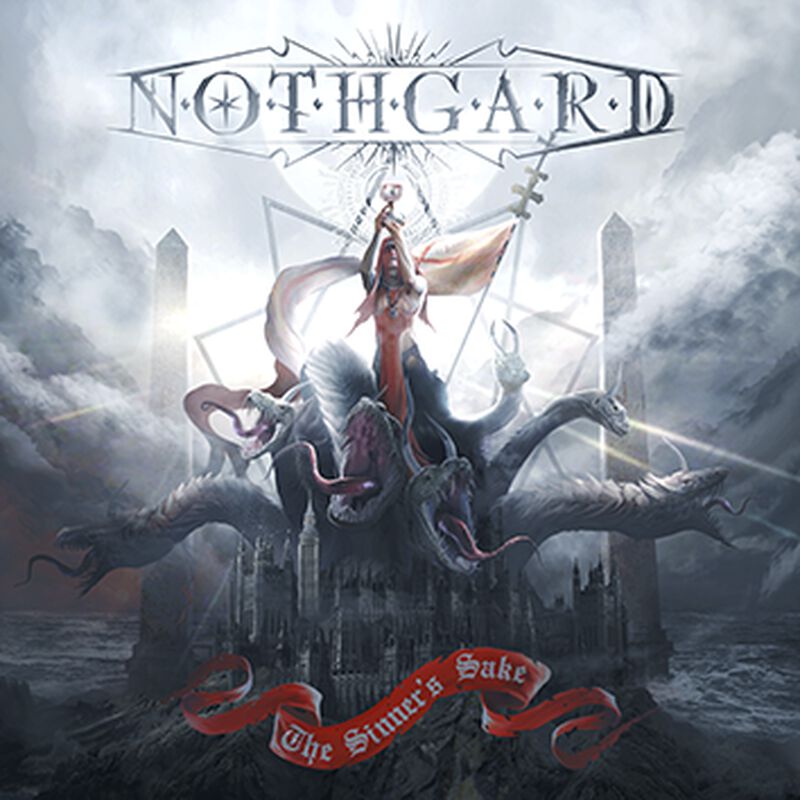 The German melodic death metal heroes 'NOTHGARD' will release their brand new album in September 2016. This third studio album is entitled 'The Sinner's Sake'. With their two releases 'Warhorns Of Midgard' (2011) and 'Age Of Pandora' (2014), 'NOTHGARD' had already gained a large fan base. With their mix of melodic death metal and epic elements as well as other influences from neo-classical and folk they quickly impressed critics and fans alike. The stunning cover artwork of the new album was designed by the Hungarian artist Péter Sallai (SABATON...).