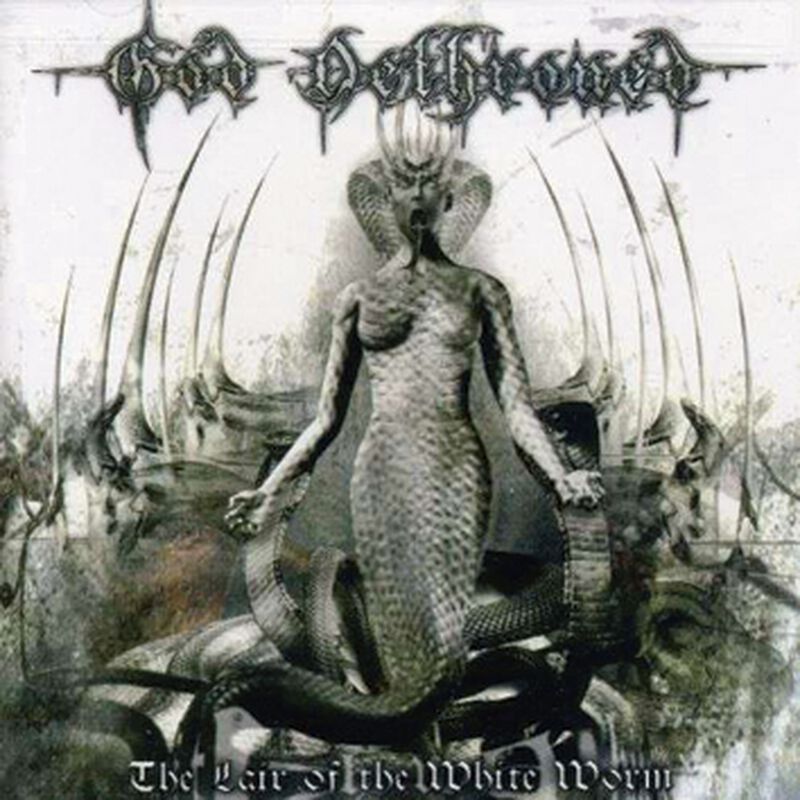 The lair of the white worm

The Serpent King dares back into the public light with a half newly exchanged band from which we at least know the almost juvenile drummer Arien from the last festival season and "Into the lungs of hell". Instead of reducing to the brutal side after the departure of guitarist Jens whom I always considered to be the harmonic character, the melody factor was exorbitantly risen by the aid of his replacement, Isaac Delahaye ('Rusty nails'). 'Nihilism' deals with the destructive mania, sometimes drifts off into Black Metal dimensions - but the supporting lead collaboration always shines bright from the black hate ball. 'Arch Enemy Spain' probably goes back to a working title of the songwriting phase - the references to the Amott brothers can't be denied despite the hell-like pace. 'Sigma enigma' is rather mid-tempo and with its catchy hook is closer to Sweden. Positively is that God Dethroned do not just reduce to their strengths like their label mates, Amon Amarth. (Eugen Legat - September 2004) 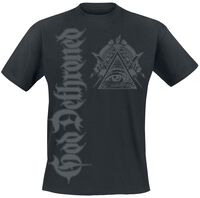 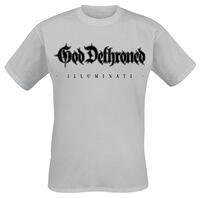 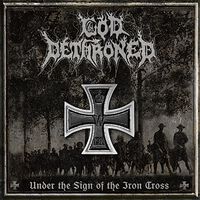 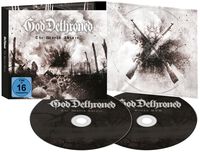 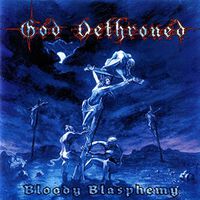 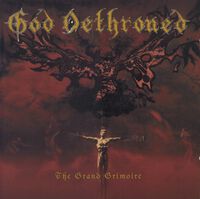 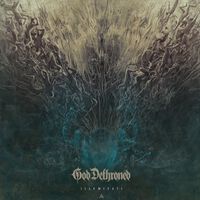 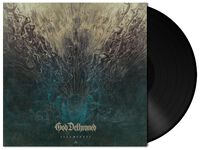 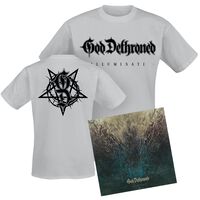 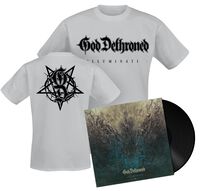