The battle of Los Angeles 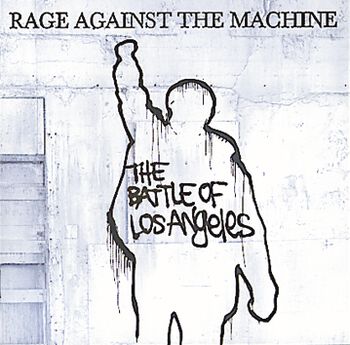 The battle of Los Angeles

Available within 1-2 weeks
With the unmistakeable voice of Zack de la Rocha and the powerful guitar work of Tom Morello the quartet from L.A. formed the top of the Crossover genre since 1992. Their politically incorrect longplayer "The Battle Of Los Angeles" minces no matters and produced with the rebellious single "Guerrilla Radio" also a veritable hit.
CD 1
1. Testify 2. Guerrilla Radio 3. Calm Like A Bomb 4. Mic Check 5. Sleep Now In The Fire 6. Born Of A Broken Man 7. Born As Ghosts 8. Maria 9. Voice Of The Voiceless 10. New Millennium Homes 11. Ashes In The Fall 12. War Within A Breath

by Fabian Groth (12/99) Crisis of identity, fighting, breaking up... According to rumors, the third album of R.A.T.M. and the guys around chief-agitator Zack De La Rocha should have never been released. As you now, lately, Zack preferred to dedicate himself to his political convinicing, while the rest of the band tried to keep themselves busy with short-term engagements with other music-friends. Finally, the mother of all Crossover bands got it all together and recorded a FunkRapRock-cocktail that sounds like spontaneous working style and appears more swinging than "Evil empire". "The battle of Los Angeles" turned out more catchy than the predecessor - of course still angrily rocking, but less tense and more focused on grooves. 12 compact songs without bulky experiments - sounds as if the band had a whole lot of fun in the studio. (Fabian Groth - 12/99) 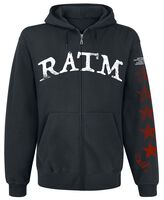 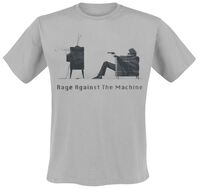 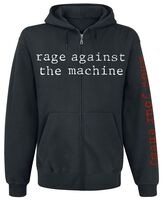 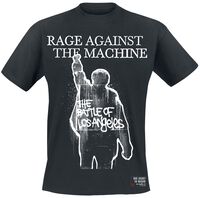 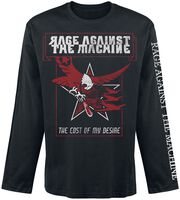 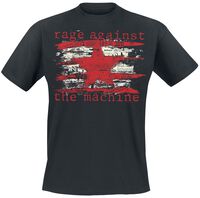 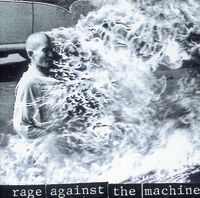 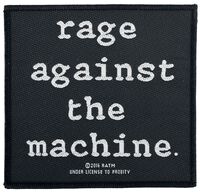 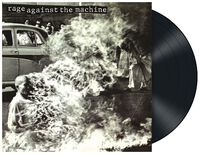