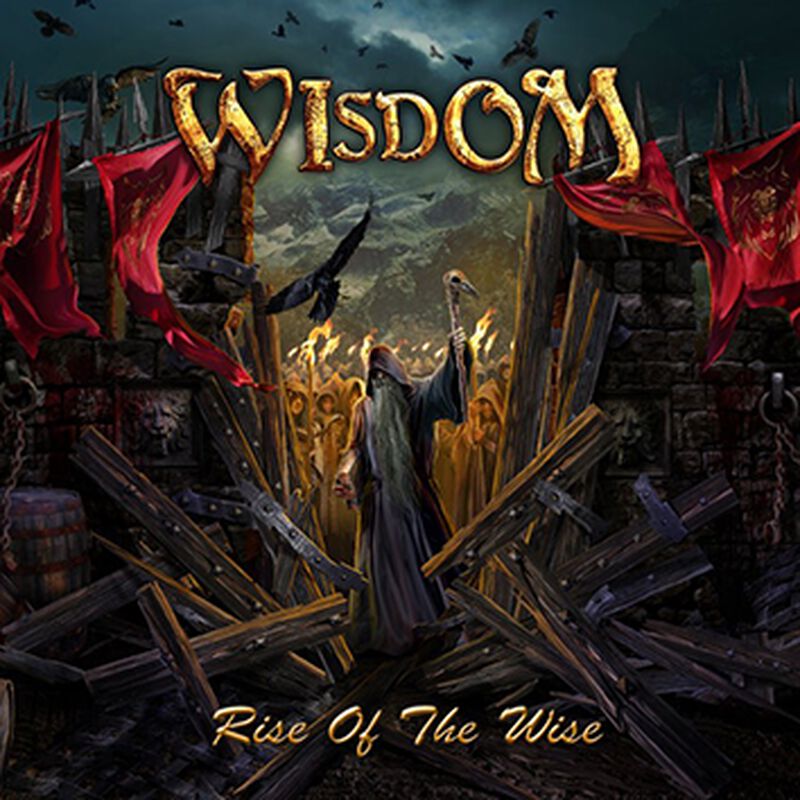 Rise of the wise

Comes in a digipak

"Rise of the Wise" is the band's fourth studio album. Each of the eleven brand new tracks manages to impress: Traditionally, some of them are based thematically around the band's mascot, the 'Wiseman', and others deal with the diverse facets of human beings. WISDOM perform bombastic melodies that are either as fast as an arrow, studded with solos and provided with double basses, stamping mid speed monsters or ballads mixed with folk magic. The album was recorded in the Budapest Blacksmith Studios and the SuperSize Recording Studio in Törökbálint. Kovács himself produced and mastered the CD once again. The cover was created by Gyula Havancsak (Hjules), who also designed the art works of the past albums. Gyula worked for bands such as ANNIHILATOR, STRATOVARIUS, GRAVE DIGGER, DESTRUCTION and more.