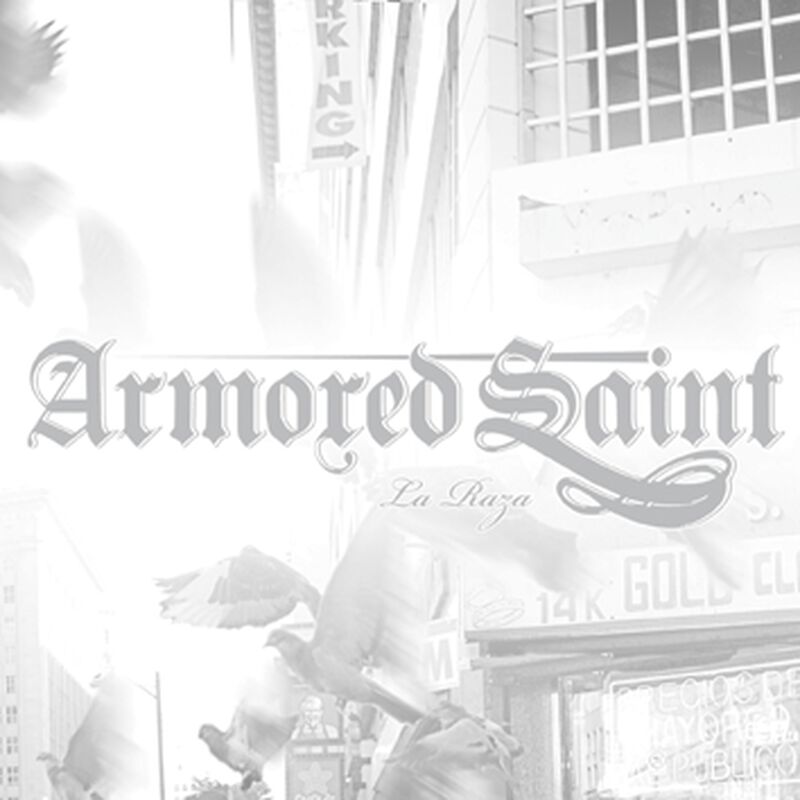 Sometimes they come back, Part II: After their "Revelation" in 2000, Armored Saint only once and again appeared live on stage - what a loss for US-Heavy Metal! Divine compositions and John Bush in the prime of his (singing) life.

by Björn Thorsten Jaschinski (22.02.2010) L.A.’s "Most Headbanging Band" (their nickname since the 80s) celebrates another comeback - so let's hope the frequency of their releases will increase ( "Revelation" was released a decade, and "Symbol of salvation" almost two decades ago!). And let's also hope that the musicians will concentrate on Armored Saint - that goes especially for vocalist John Bush who really doesn't need the humiliations by Anthrax. You'll perhaps already know the ice-breaker "Loose cannon" - a version of it recorded with a drum computer has been buzzing around on the internet for some time already. Its majestic intro (and now genuine drums) make for a perfect opening song. "Head on" is one of the most melodic tracks: the beautiful guitar harmonies at the start will almost make you cry. "Left hook from right field" begins with the sound of several church bells before the rocking hooks kick in. The title track is a distinctly rough'n' tough groove monster explaining the Latino album title with those tribal parts. Overwhelming! 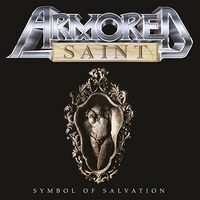 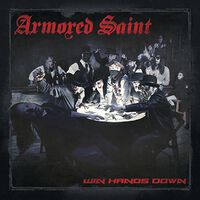