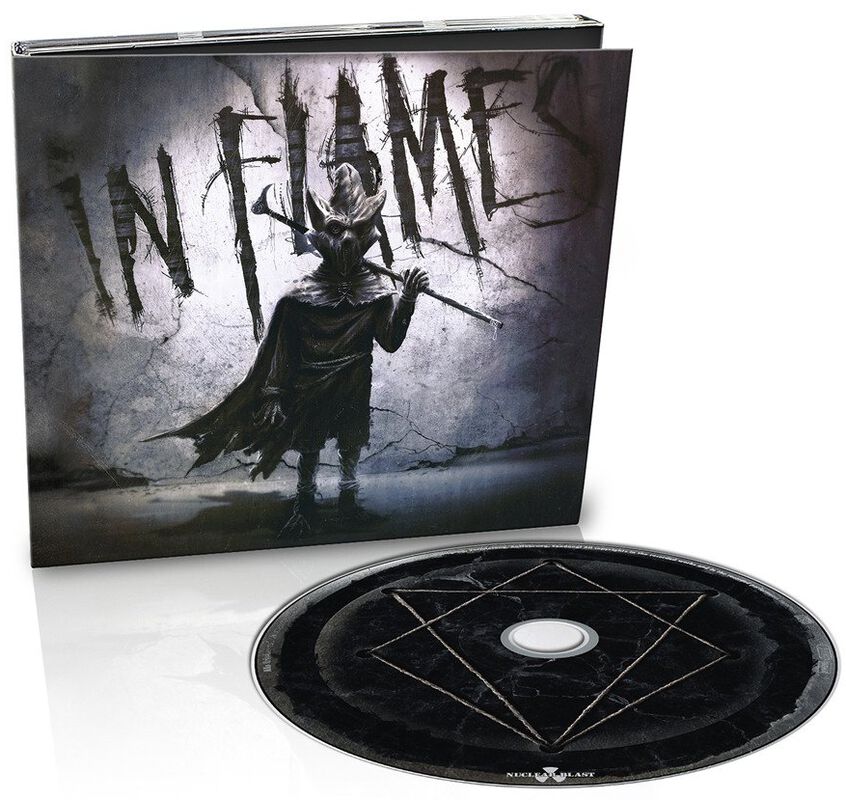 Released in a limited edition digipak (including bonus track “Not Alone”).

The legendary Swedish heavyweights In Flames are pumped to announce the release of their new album “I, The Mask” on 1st March 2019. Just like the 2016 predecessor “Battles”, this twelve-song album was also produced by Howard Benson (MY CHEMICAL ROMANCE, MOTÖRHEAD). The record was mixed by Chris Lord-Alge (CHEAP TRICK, LINKIN PARK) and mastered by Ted Jensen (PANTERA, EAGLES, GUNS N' ROSES). The album artwork was created by Blake Armstrong, who brought to life a unique interpretation of the band’s mascot: the Jesterhead. 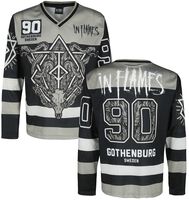 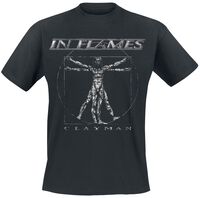