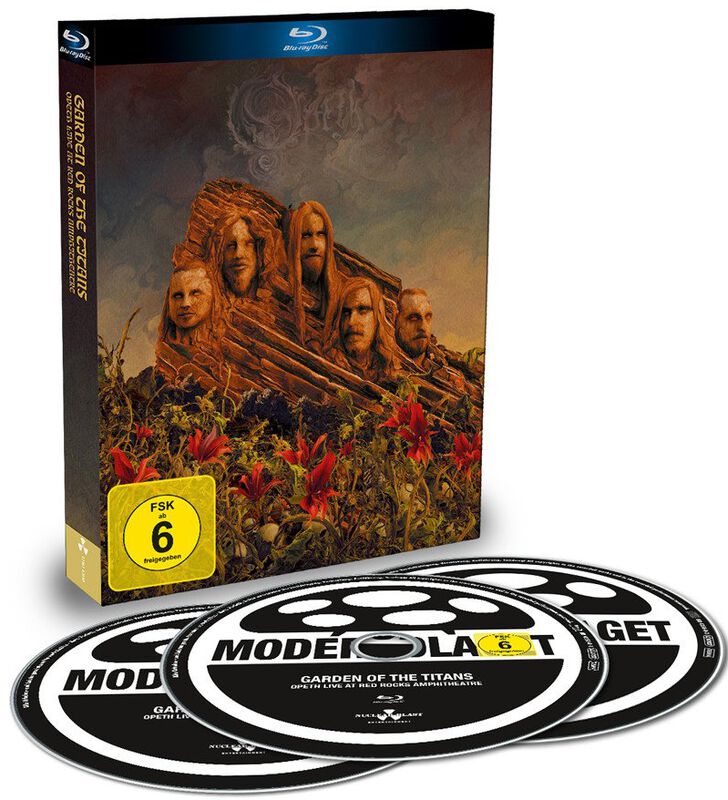 Garden of the titans (Live at Red Rocks Amphitheater)

Released as a Blu-ray and double-CD package.

Swedish progressive metal legends Opeth will release ‘Garden of the Titans: Live in the Red Rocks Amphitheatre’ on 2 November. This historic event was recorded during their appearance on 11 May 2017 in the Red Rocks Amphitheatre in Denver, CO, on DVD, Blu-ray and vinyl. Both the DVD and the Blu-ray include an additional audio CD of the whole show. The film version of ‘Garden of the Titans’ was shot by the Deka Brothers (Carpenter Brut, The Prodigy) and the audio was mixed by David Castillo. All versions include the masterful artwork of celebrated artist Travis Smith (Nevermore, Katatonia, Testament). 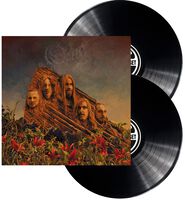 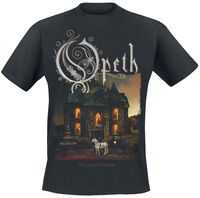 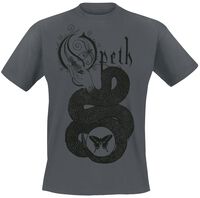 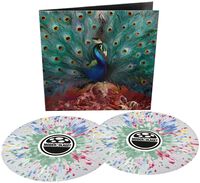 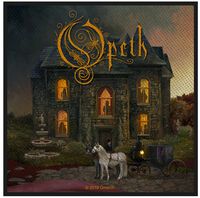 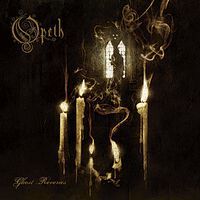 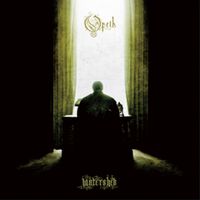