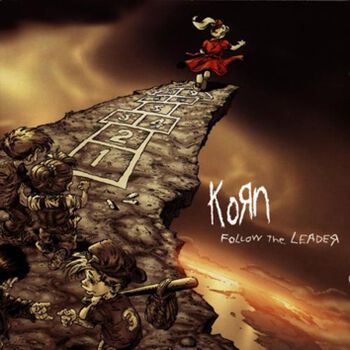 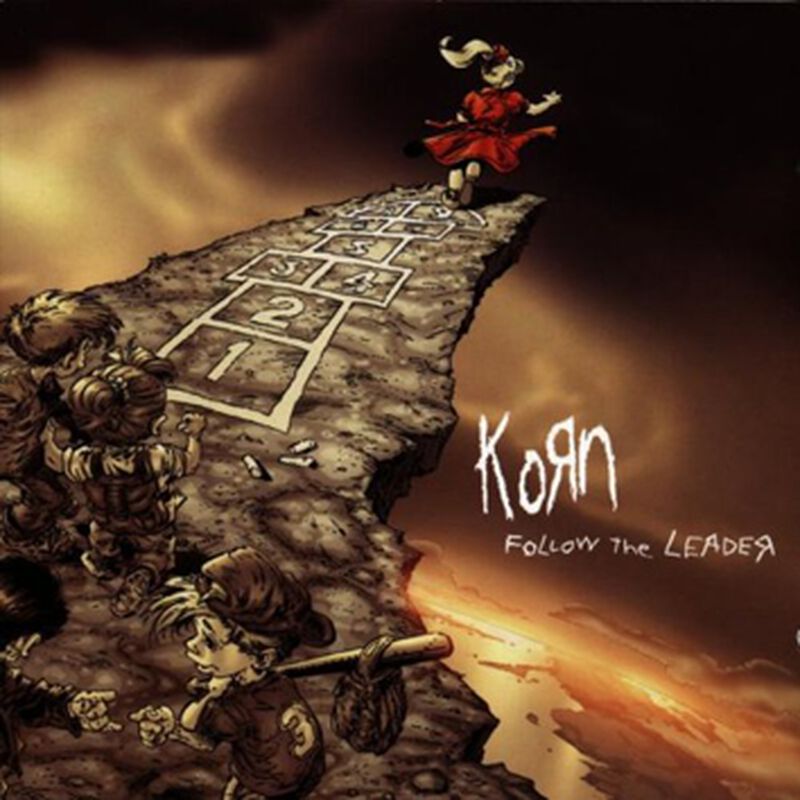 After the release of " Follow The of leaders " in 1998 Korn hits the headlines in the USA. A student in the US federal state Michigan is expelled from the university because he wears a Korn t-shirt. Singles: "Got The Life" and "freak On A Leash".

by Patrick Schmidt (null) Here comes the in every respect awaited, even longed-for brandnew album of megastars Korn. In the USA the band is unbelievably famous. Listening to Korn is 'in', Korn are 'cool' and 'hip' - but also the fitting counter-movement isn't missing and chucks all sorts of arguments around. The sound of this group is super. Bassy, fat it pours out of the speakers and makes dancing, bouncing easy, Whether they make hiphop with guitar sounds or guitar sounds with beats and lyrics, doesn't matter. Since crossover rather has become a swearword than a definition for a musical style, it is now called fusion or melange. Meanwhile the band has become unique, which already could have been noticed in "Kick the P.A." from the Spawn-soundtrack. This is now continuing.. The boys have talent to give groove to their music and that's why Korn should be given a chance. 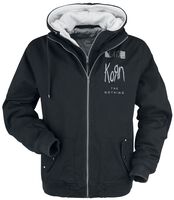 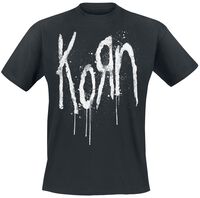 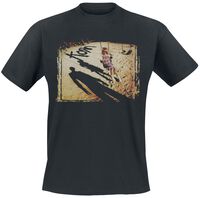 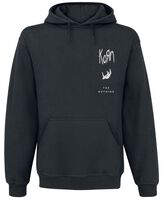 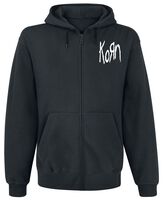 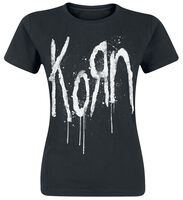 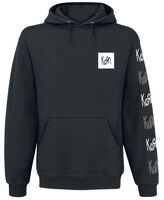 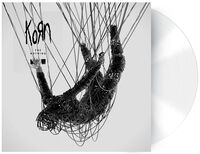