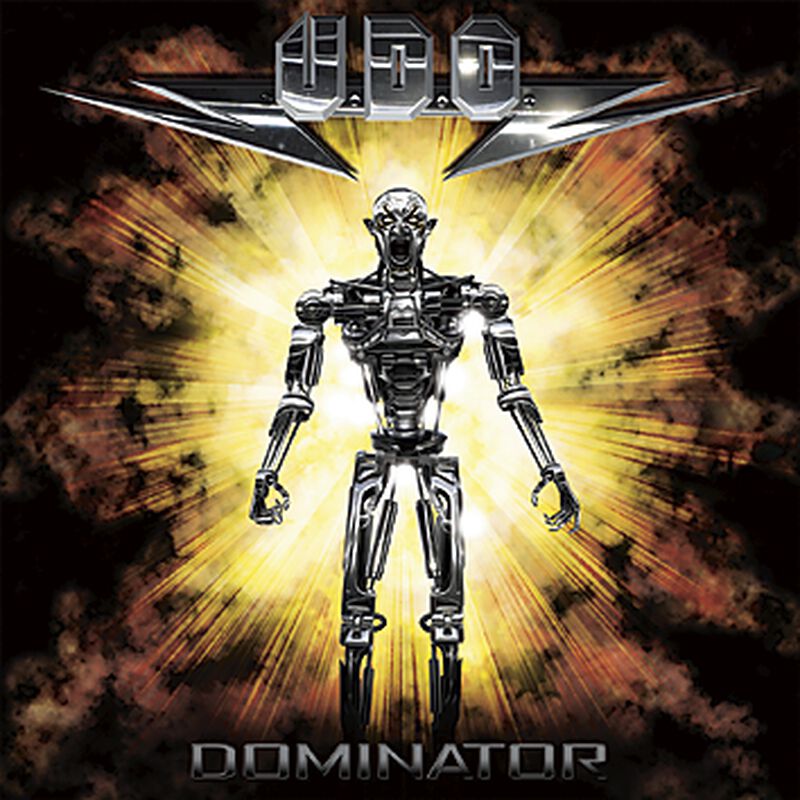 On the twelfth U.D.O. album the group around Udo Dirkschneider sounds fresher and more innovative as ever.

by Jürgen Tschamler (12.08.2009) Sound-wise, there already have been some modifications on the last album "Mastercutor", and on this twelfth U.D.O. studio release, there are some more added, but that doesn't change the style of this German Heavy Metal legend considerably. You can't accuse the band of denying their roots - exactly the opposite happens: the updated sound is a perfect match for the new tracks. "Dominator" mostly consists of mid-tempo songs, pounding rhythms and mighty choruses, starting with the opening song which gets you with a gigantic one while those trademark U.D.O. riffs pummel your eardrums. The first three tracks ("The bogeymen", "Dominator", and "Black and white") are definitely killer live material! "Speed demon" totally heats you up, whike "Devil´s rendezvous" is unusually refreshing... A daring experiment - which pays off. Here's a promise: "Dominator" really won't disappoint any given U.D.O. or Accept fan. 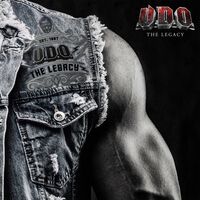 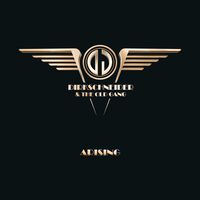 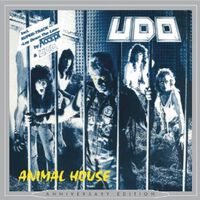 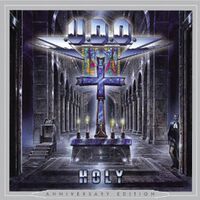 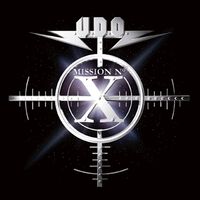 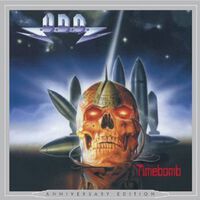 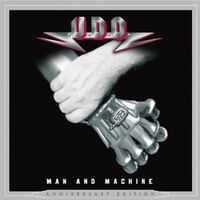 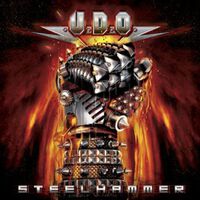 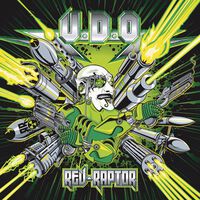 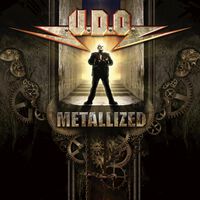