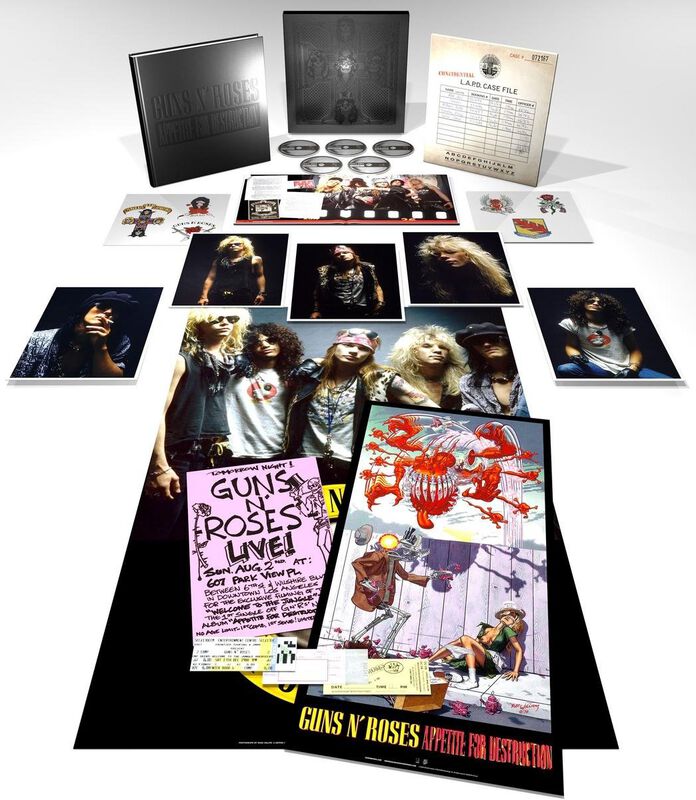 Facts:
4 CDs - total of 73 tracks - 49 of which are previously unreleased:
- First album remastered from the original analogue tapes
- 12 tracks from ‘B-Sides N’ EPs’, remastered from the original tapes
- 25 unreleased recordings from the 1986 Sound City Session
- 2 unreleased recordings from the Mike Clink Sessions:
‘Shadow Of Your Love’ – December 1986, Mike Clink tryout session
‘Move To The City (1988 Acoustic Version)’ – from the GN’R LIES Sessions 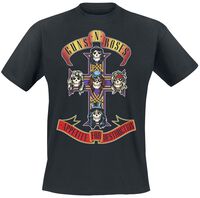 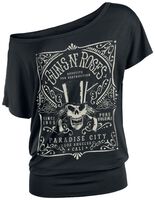 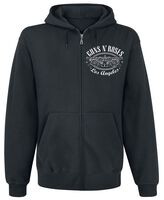 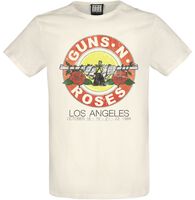 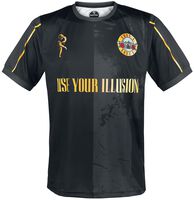