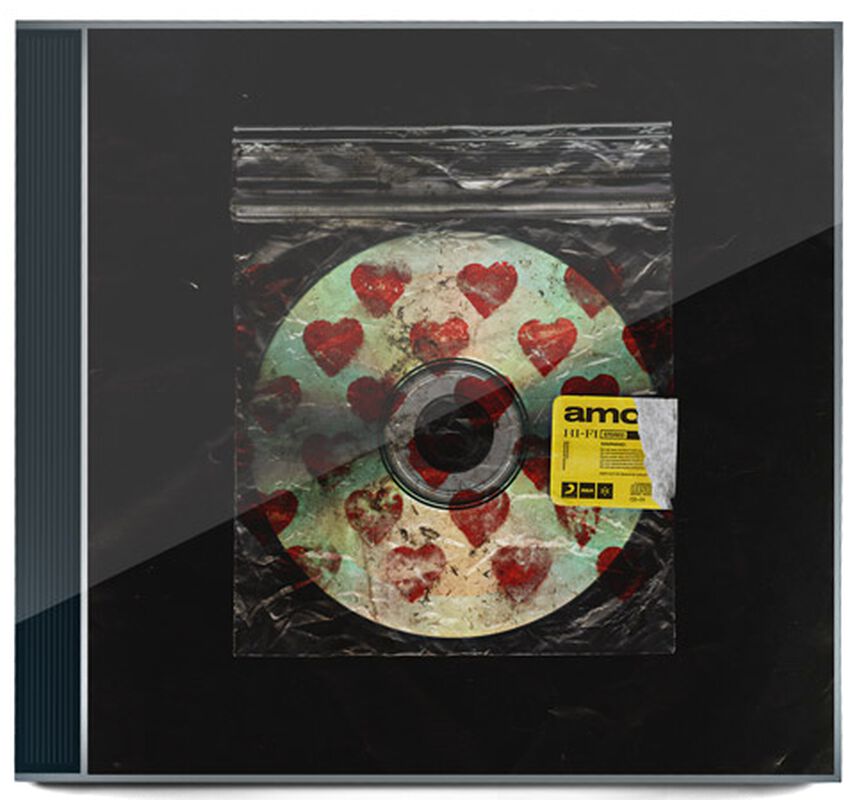 Issued in a jewel case.

Over the last years, Bring Me The Horizon have sold two million albums and sold out shows in over 40 countries – including the London O2 Arena, twice. They even sparked excitement at the 2016 Glastonbury Festival, where the crowd isn't exactly known for its affinity for rock music. Since then, their rise has been meteoric. With their sixth studio album 'Amo', which was written and recorded in Los Angeles, the band is ready to continue their success.
Oli Sykes and Jordan Fish handled production, making for the band's most exciting and genre-crossing album yet. Oli explains: "'Amo' is a think-piece on love and how it can affect you. There's good stuff, there's bad stuff, there's weird stuff... It's a lot more experimental than our last record." While it offers a lot of surprises, the album stays true to the band's winning formula: tremendous rock songs that bring stadiums to their feet and awesome lyrics that get everyone singing along. It's the sound that has already secured them five A-list tracks on BBC Radio 1. 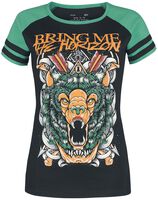 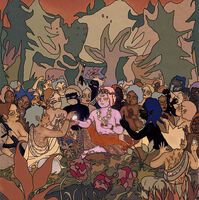 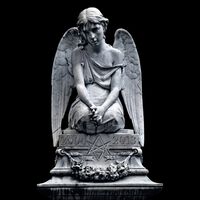 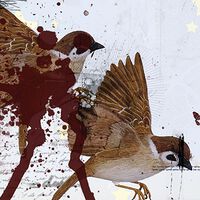