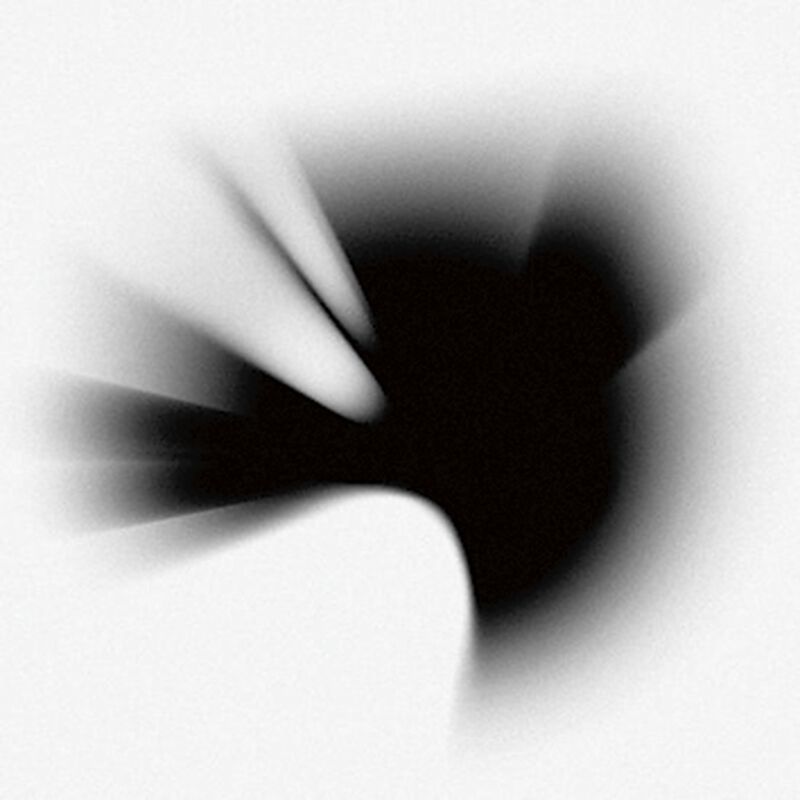 by Peter Kupfer (28.09.2010) For their last album “Minutes to midnight“, Linkin Park worked with Rick Rubin to create a record that found the band moving away from their trademark Rap/Nu-Metal sound. Now they worked with Rubin again, “A thousands sun“ is most multi-layered output so far. Musically it‘s more intricately put together than any of the band‘s previous releases. This album emphasises the progress of the band made over the last years. Old structures are broken and substituted by new ones. Maybe that penalizes the old fan base, but it gains new fans which are not interested for the music of the Los Angeles based band. It is necessary that they are evolving their sound to fit today‘s standards. The result is a modern record from a single source. Some songs are comparable with newer Nine Inch Nails stuff on the one hand, and on the other there are songs which lay a heavy Hip-Hop beat beneath Bennington‘s heartful and emotional vocal performance. In general, more Electronic, less Rock, but definitely a step in the right direction. 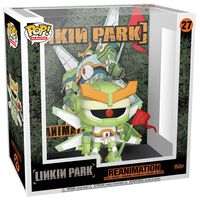 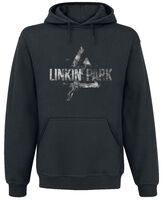 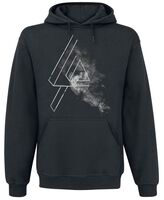 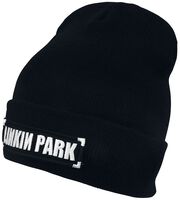 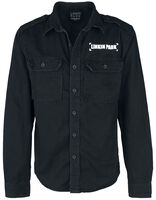 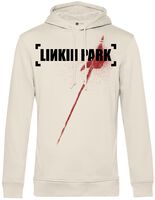