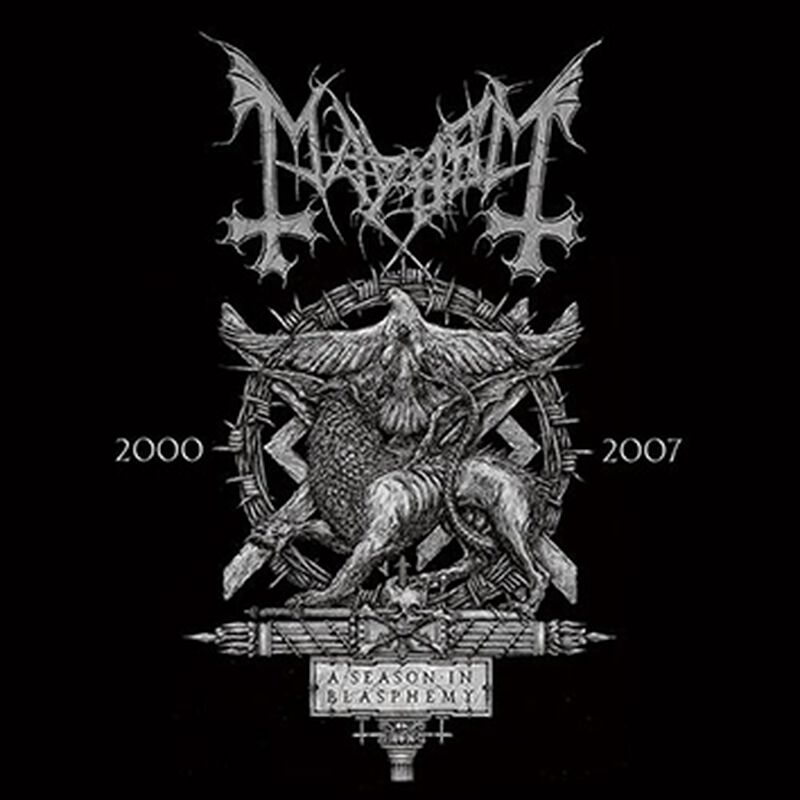 A season in blasphemy

"A Season In Blasphemy" is released as a triple CD box set including the controversial output "Grand Declaration Of War" from 2000, the classic black metal album "Chimera" from 2004 and the classic album "Ordo Ad Chao" from 2007 in cooperation with the returned Attila Csihar. This brilliant package is rounded up by a jewel case, 16 page booklet and an additional cover patch. 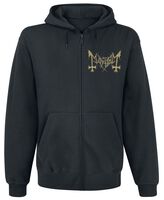 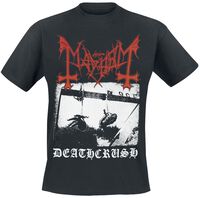 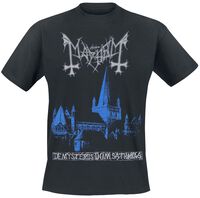 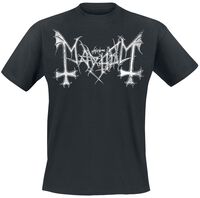 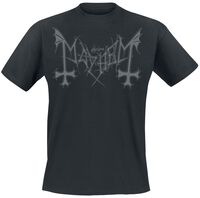 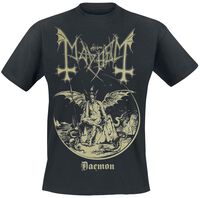 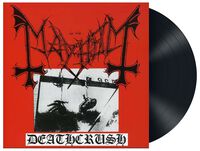 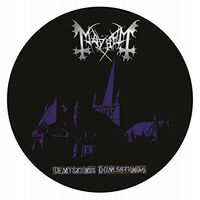