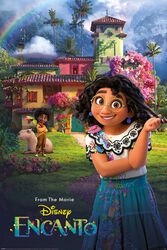 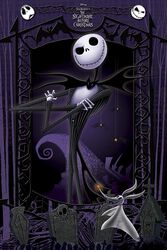 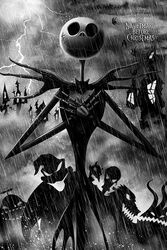 € 6,99
Storm   The Nightmare Before Christmas   Poster 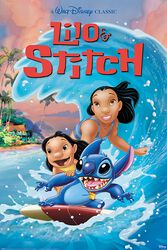