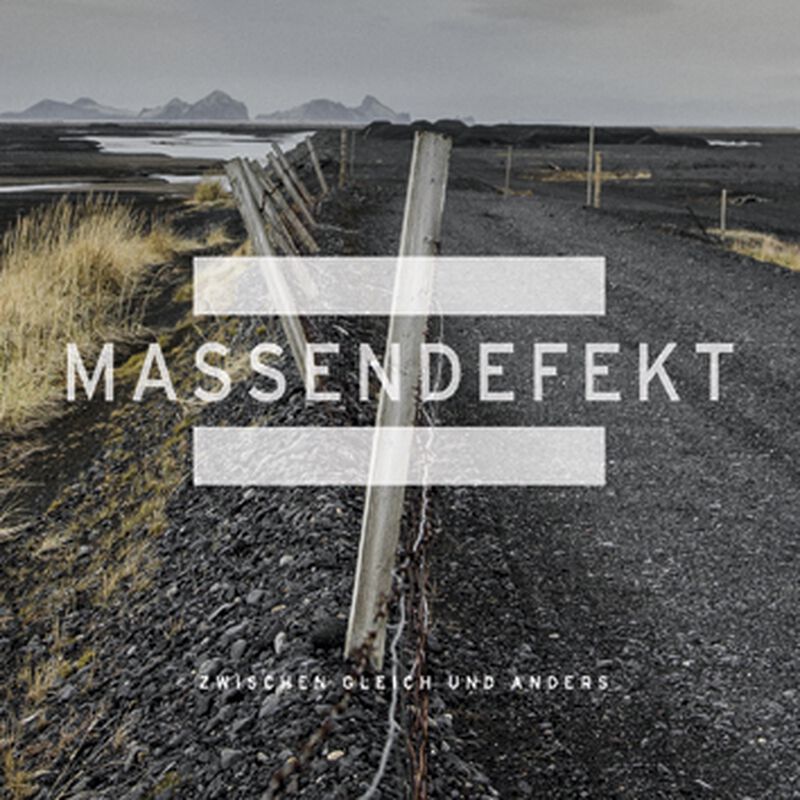 They come from the Lower Rhine town Meerbusch near Dusseldorf and have been musically active for more than ten years now: with four successful studio albums published, various compilation contributions and hundreds of completed concerts, MASSENDEFEKT are one of the hottest German rock acts of the nation. With their awesome album "Tangodiesel" from 2012, the band based around singer and guitar player SEBASTIAN "SEBI" BEYER most recently proved that they belong to the guarantors of entirely cliche-free, authentic rock sounds. With "Zwischen Gleich Und Anders", the quartet comes up with nothing less than a technically perfect masterpiece. Brilliantly produced by TIM SCHULTE (WÖLLI & DIE BAND DES JAHRES, STIGMA), who succeeded to transfer the incomparable vitality and energy of their live shows into the studio, they ignite a sparkling firework with merciless guitar riffs of irresistible harmony and choruses that falls somewhere between German rock, indie, punk and pop. The band shines with both straight yet playful hardness and the catchiness of prospective hits. With some very personal lyrics as usual, the real-life German songs - including the current single "Endlosschleifen" - are about unpretentious everyday stories. 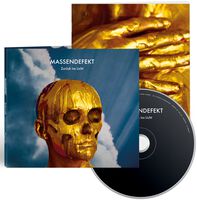