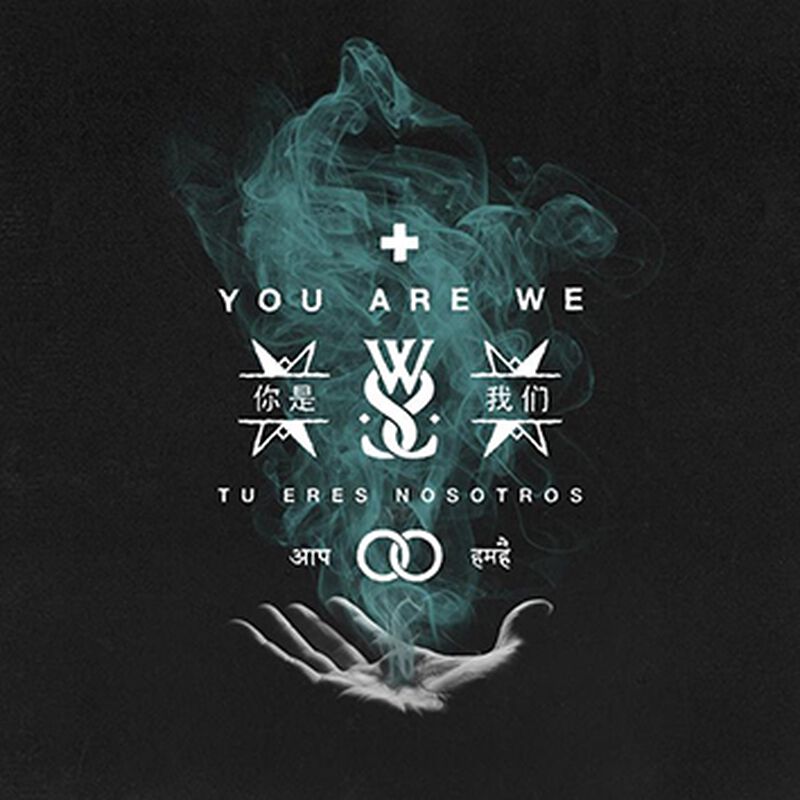 Released as box set with the album in digipak form, a green double vinyl, a photograph, three badges, a stencil and a While She Sleeps slipmat.

Fans of metalcore band While She Sleeps have cause to celebrate. The British group present their new album ‘You Are We’. Their third LP was recorded in ‘The Barn’, the band’s home studio in Sheffield, completely financed via PledgeMusic and is a sure choice for fans of The Ghost Inside, Stick To Your Guns and Architects. 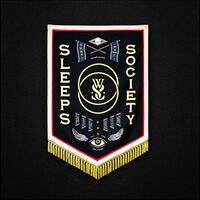