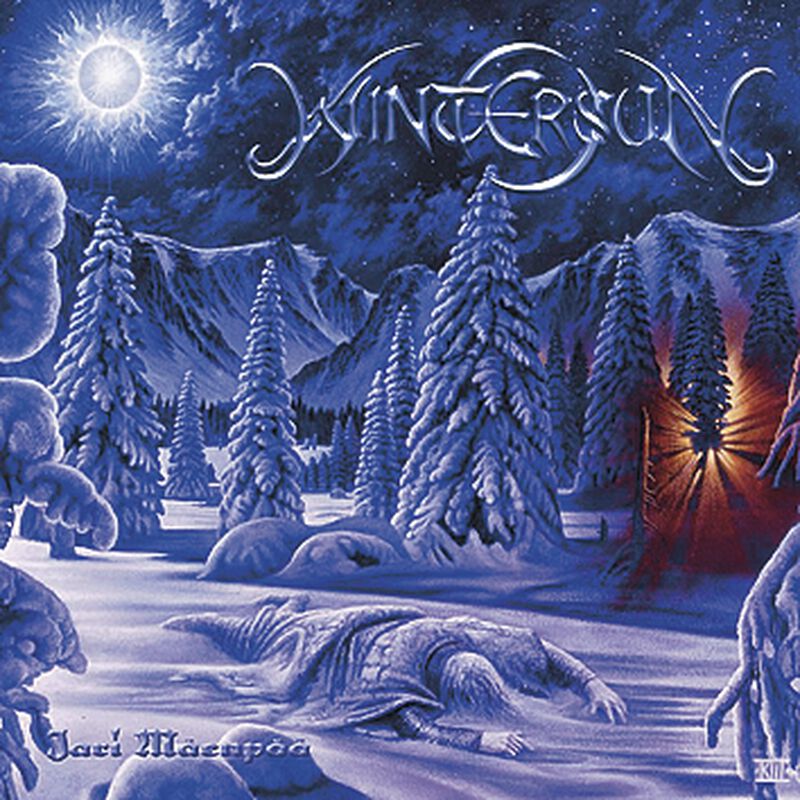 Sensational debut of ex-Ensiferum singer/guitarist Jari Mäenpää. Finnish Metal at its best. Invidious, hymnic and embossed. This will hit the spot for anyone who likes a mixture of Dissection, Moonsorrow, Children Of Bodom and Ensiferum.

by Patrick Schmidt (Juli 2004) Don't be irritated by the stupid cover. That winterly landscapes have their beauty, too, is well known since Dissection's "Storm Of The Light's Bane". Wintersun is the new band of the ex- Ensiferum singer/guitarist, Jari Mäenpää. His debut was a fine mixture of melody, speed and epic elegance. The first two songs, 'Beyond The Dark Sun' and the fantastic 'Winter Madness' remind me of Dissection. Yet, with their folk epics and the anthemnic choirs, Wintersun always sound very unique. Epic compositions like the 10-minute 'Sadness And Hate' document the artistic class of the Finns. Rotten Sound-drummer Kai Hahto is a master on his instrument (what fine blasts!) and the filigree guitars of Mäenpää's ain't too bad, either. If you like Children Of Bodom, Moonsorrow, Dissection and Ensiferum you won't get by this killer album - rounded off by a crystal clear production by Tico Tico, mixed in the well known Finnvox. Phenomenal! (Patrick Schmidt - July 2004) 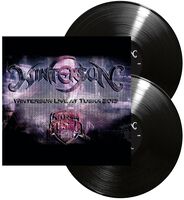