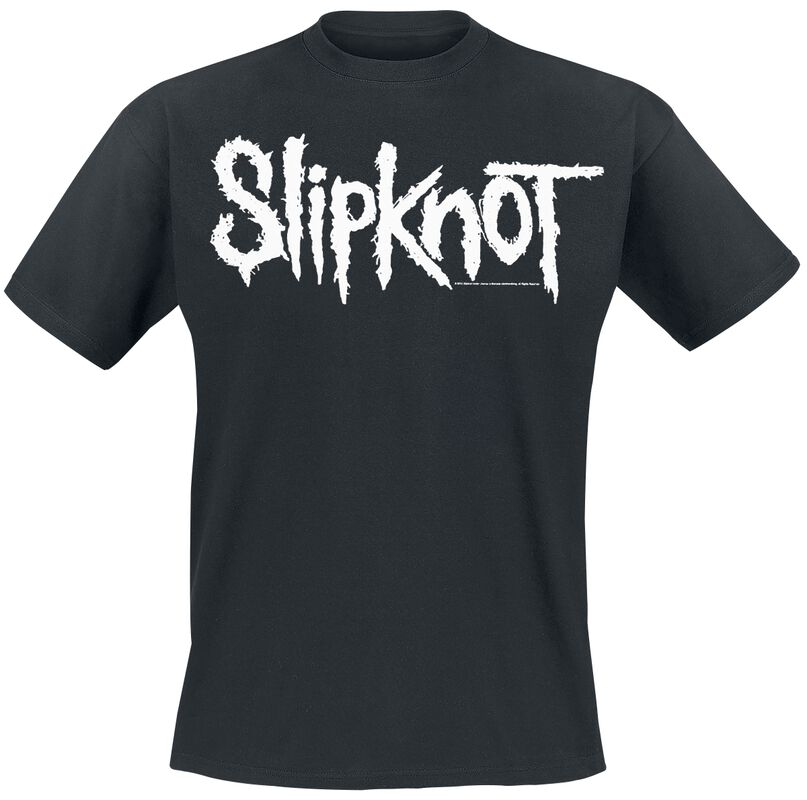 - normal length
- normal cut
- round neck
- front and back print

ONLY with us: Dark, disturbing, catchy and melancholic: the guys from Slipknot have already proved several times that they are damn strong. From the contemplative Des Moines Slipknot has managed it to the big stages of the world. Slipknot probably never expected to do so themselves. Albums like „Iowa“ or „Slipknot“ are true classics and smack you right in the face - cool albums. But not only on disc and on the stage they are damn strong, they are also strong as people. After the death of Paul and the departure of Joey, Slipknot didn't give up and with "5: The Gray Chapter" they created such a great album. On the black t-shirt is a print of the typical Slipknot lettering in white. On the back you can find the Slipknot S which was designed by ex-drummer Joey Jordison. 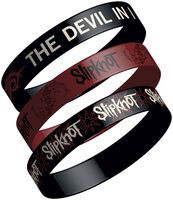 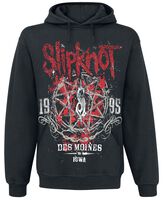 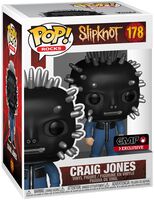 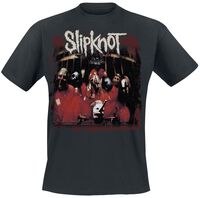 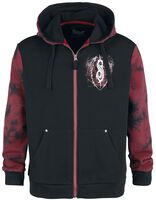 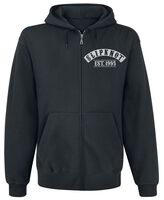 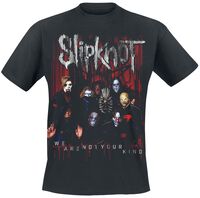