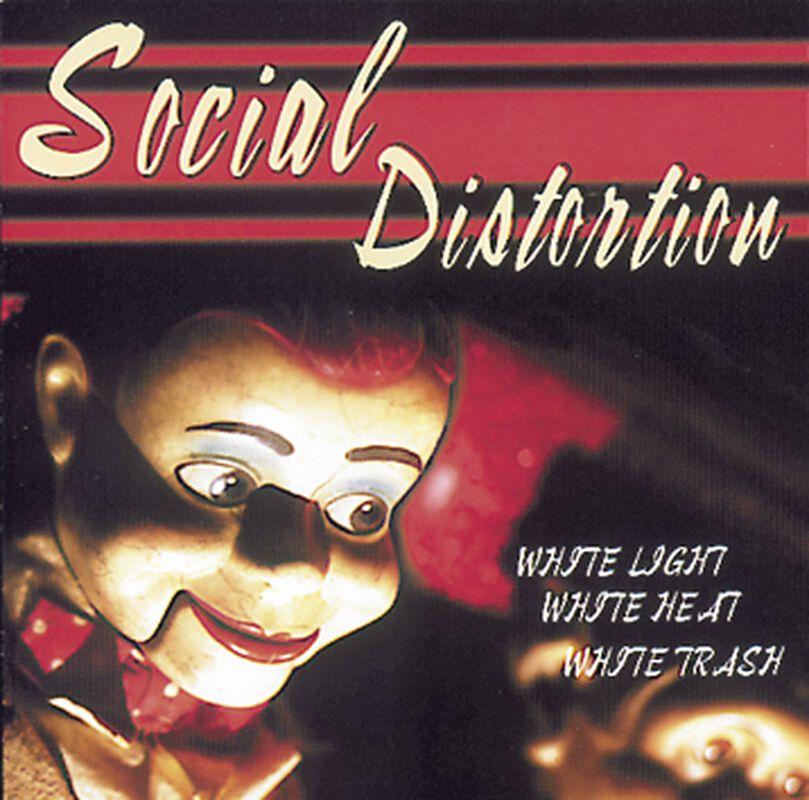 For the 1996 published album "White Light White Heat White Trash" songwriter Mike Ness and his three comrades-in-arms took four years. The new longplayer reflected (differently than its in Country and Rockabilly oriented predecessors) strongly the " First Wave of American Punk " with role models like Dead Boys, The Dickies, X and Johnny Thunders. For "White Light ..." they have not less than Michael Beinhorn (Soundgarden, Red Hot Chilli Peppers) as a producer. 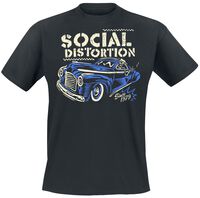 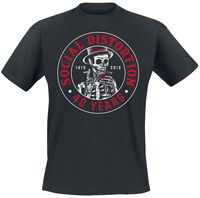 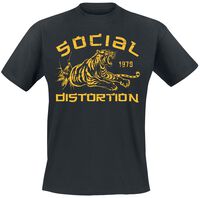