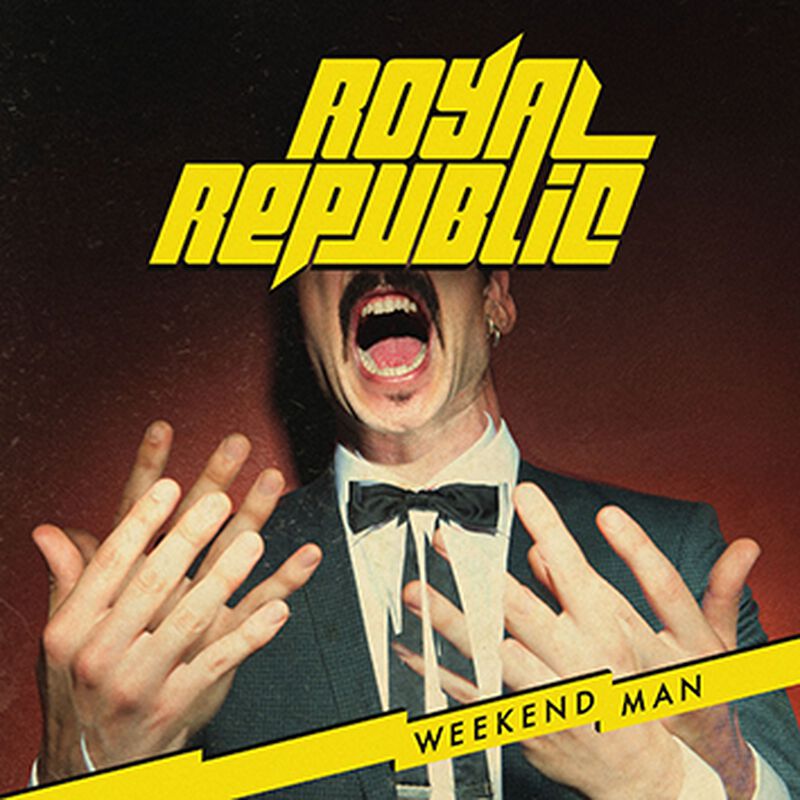 Royal Republic are on the fast track since the release of their debut album "We Are The Royal" in 2010, and have experienced a lot of success. The debut already took off in Sweden, Germany and many other countries, the successor "Save The Nation" has been much more successful and manifested their reputation of being one of the most pressing garage rock bands of the current European music scene. Numerous festival performances, a lot of tours through Europe and Australia with bands like the Toten Hosen and Blink-182: that's what made them an amazingly intense live act. Something that should definitely be made part of the new album is their stage direction. A lot is written, thought or spoken about the "difficult third album" of an artist. And it is true: With this third album the wheat is usually separated from the chaff, now they have to prove that they are more than just a well-made group of musicians that have met by accident and if they have what it takes to continue with their new found success. They have proved just that and have actually made their best album to date - especially considering the success of the first two albums. They have created a real triumph with "Weekend Man". 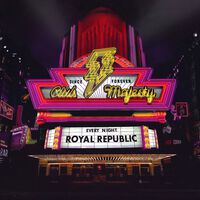