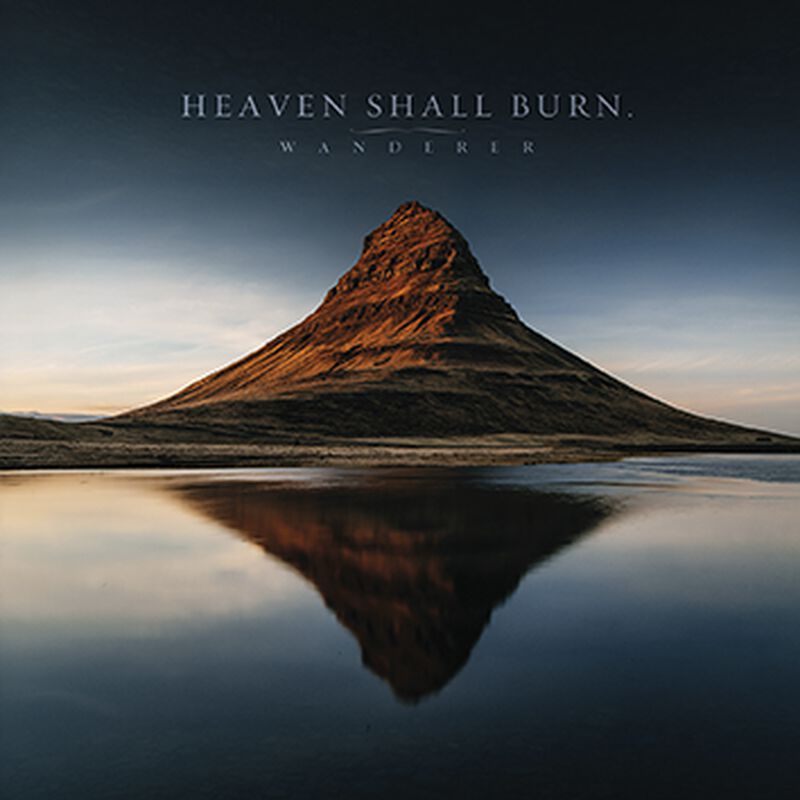 The great artbook comes in a 3 CD configuration. It contains the album 'Wanderer', the CD 'Too Good To Steel From' - the collection of all cover songs the band has recorded during their short time at Century Media. It also comes with the 'Dark Punity' mix of the album by Eike Freese. He provides a whole new perspective of the album. This version is limited to 4,500 pieces. 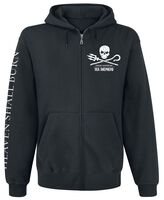 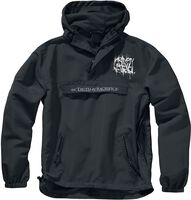 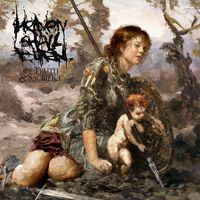 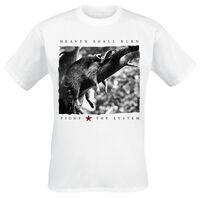 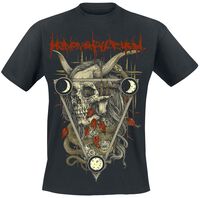