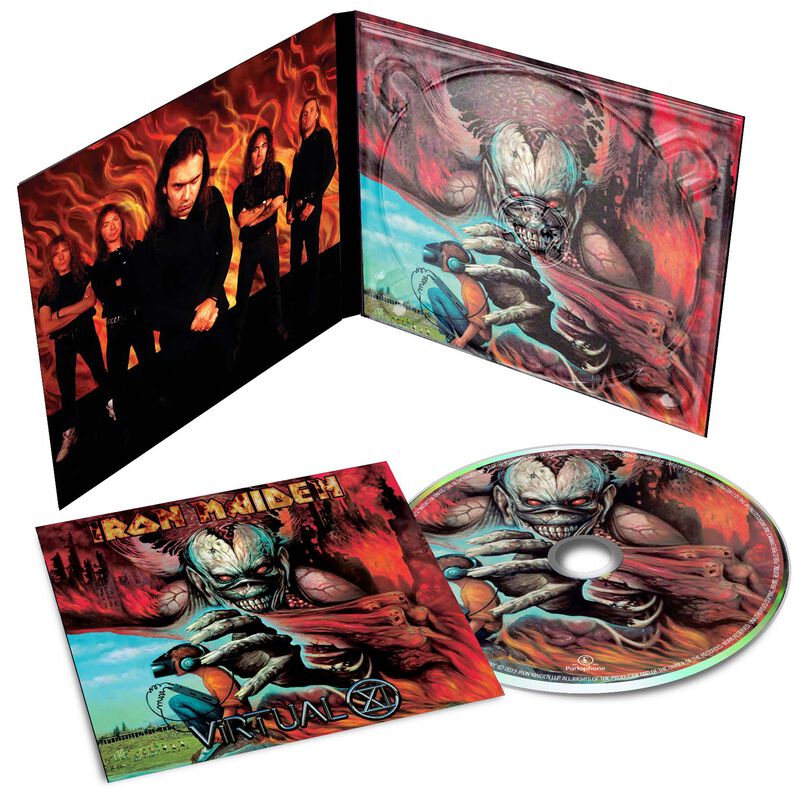 Re-released as a digipack.

The guys from Iron Maiden offer up the usual no-frills heavy rock on their 11th album, 'Virtual XI'. The title 'Virtual XI' doesn’t just refer to the eleventh album, it also refers to the eleven men on a football team, as the British rockers have demonstrated many times what enthusiastic football fans they are. 'Virtual XI' also proves to be something special in terms of lineup, as it was the last album with frontman Blaze Bayley, who was replaced by Bruce Dickinson on the following album, 'Brave New World'. 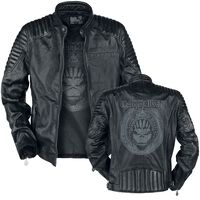 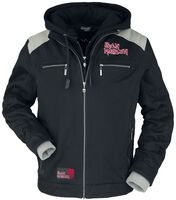 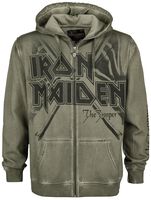 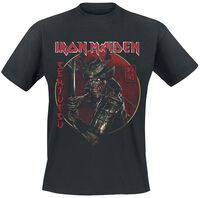 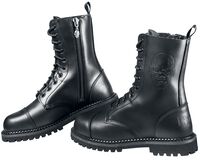 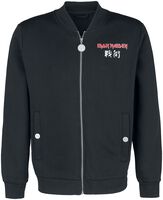 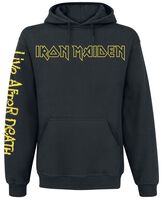 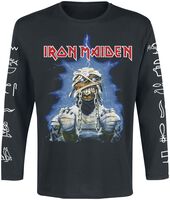