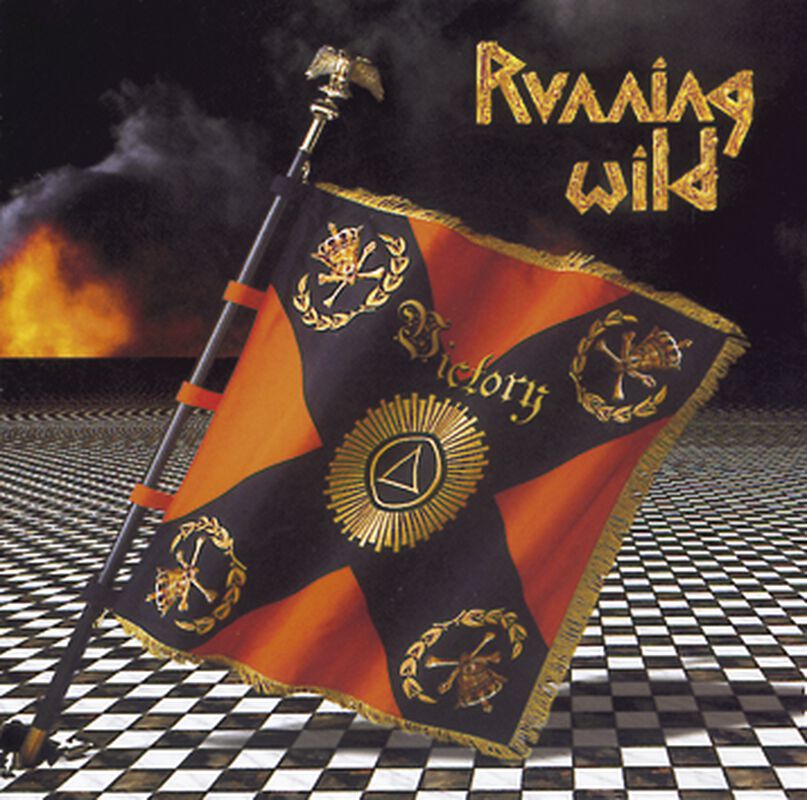 by Matthias Mineur (null) Rock'n'Rolf Kasparek sets forth his campaign against false metal. That lets two heart beat in his body: one says stand firmly for your ideals. The other warns: don't be arrogant! Be friend with the critical rock press. The new Running Wild album offers best prerequisites. Because in contrast to the last two releases, "Masquerade" and "The Rivalry", the new album offers no galopping Metal. Foir a good reason, Kasparek stated that many of the new songs are much more variable. That's doing a favour to the general sound and will quieten the critics claiming artistic standstill in Running Wild. Victorious is the album also because producer Gerhard Wölfle in the Hannover "Horus Sound Studio" has managed an exquisite sound. The guitars are powerful, the drums are edgy. And, Kasparek presents himself historically educated: with "Revolution", he presents the cover version of the legendary Beatles-track. The songs fits thematically, and underpins the final result: this is the way, Running Wild should further go. 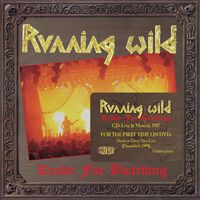 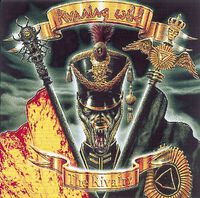 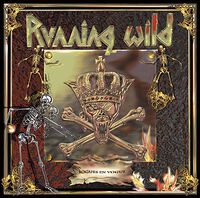 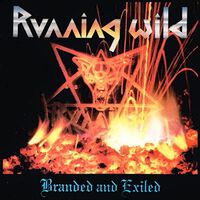