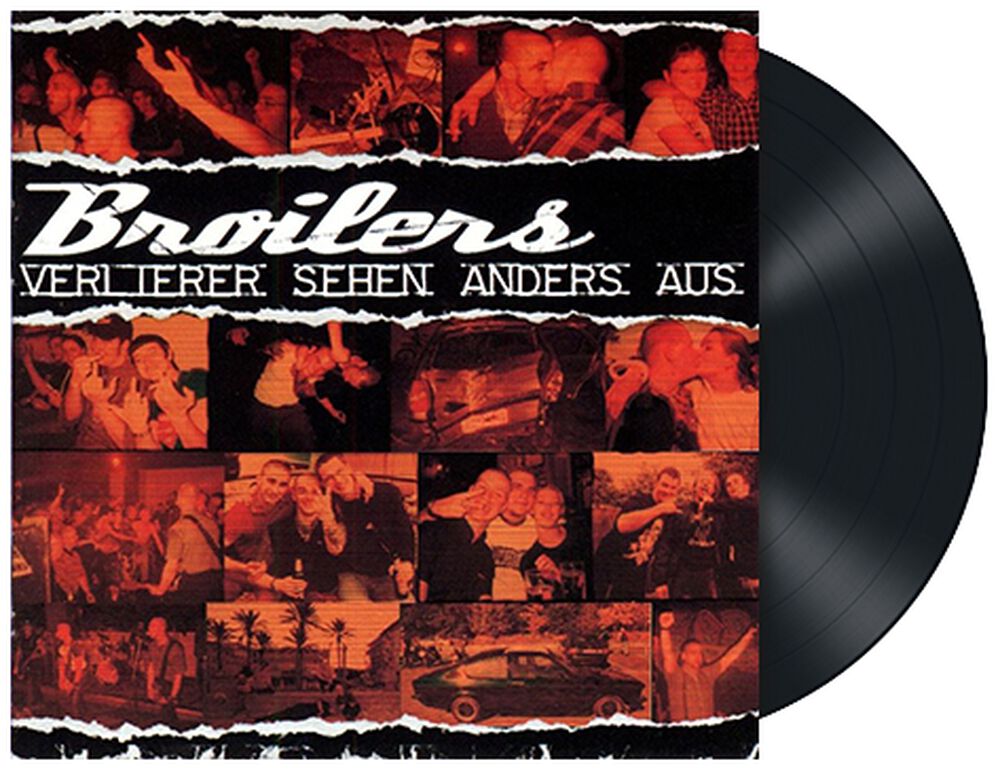 "Verlierer Sehen Anders Aus", the second album by the Broilers, is re-released as an LP on black vinyl.

Three years after their debut album "Fackeln im Sturm" the album "Verlierer Sehen Anders Aus" was unleashed into the world. In terms of sound and song writing the 15 tracks on the album represent the band's characteristics to which it has remained faithful and true until this day. Features: 12” vinyl, 140g, black, inside pocket printed in four colours. 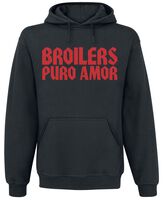 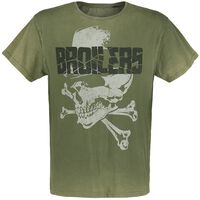 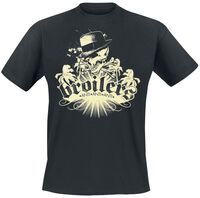 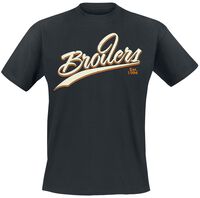 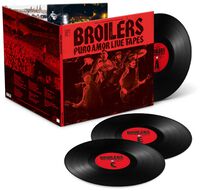 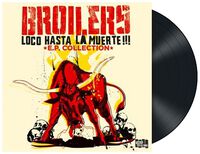 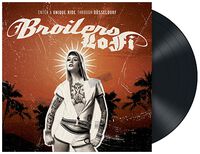 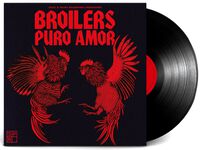