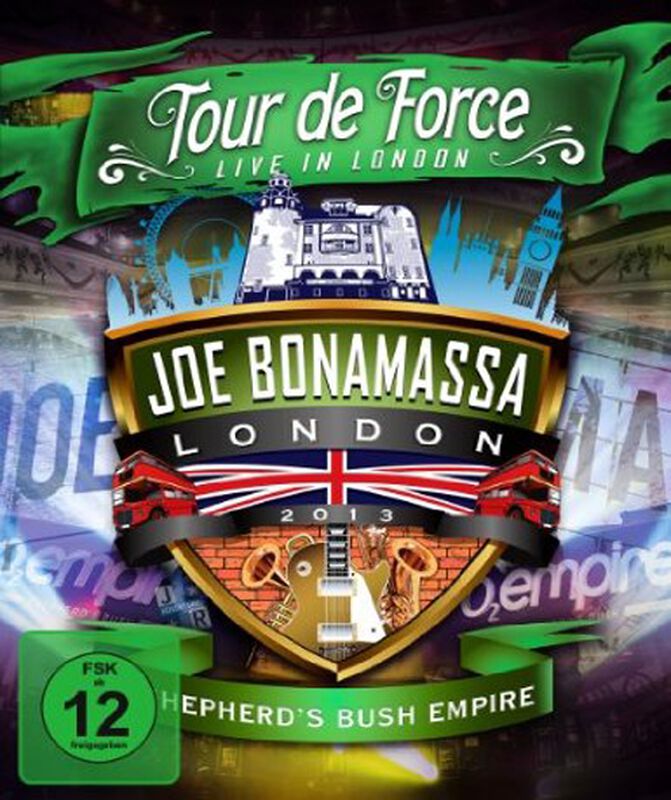 An unbelievable live-event, since autumn 2013 on four different DVDs respectively Blu-rays available, recorded in March 2013 on four sequential days and in the following four venues: The Borderline, Shepherd's Bush Empire, Hammersmith Apollo and the Royal Albert Hall. A total of more than 12.000 fans watched the unique concerts. Every night had its own theme. In the small The Borderline Joe indulged in his early trio-years, in the Shepherd's Bush it was all about Blues and in the Hammersmith around the Rock 'n' roll-llike pieces. Everything together was presented in the Royal Albert Hall again. 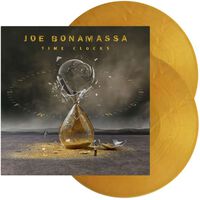 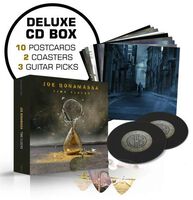 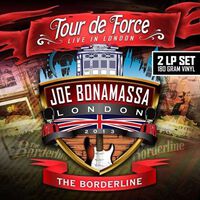 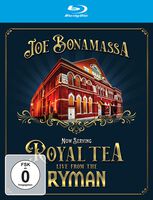 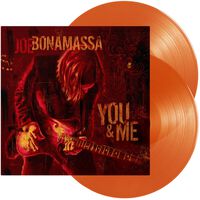