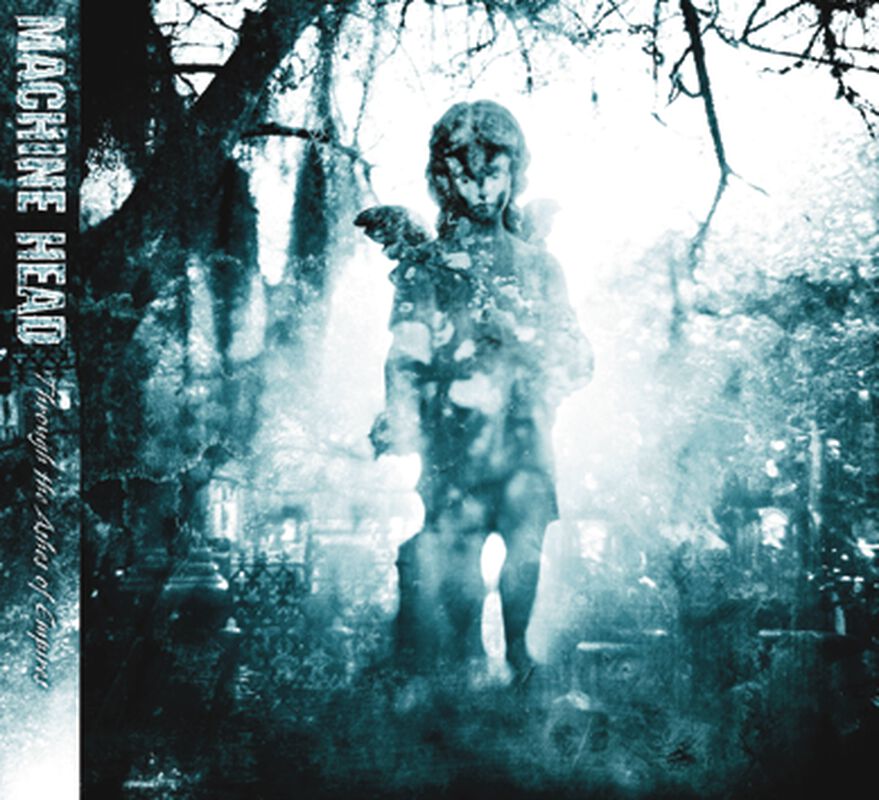 Through the ashes of empires

Machine Head did not ruefully revert to their roots on "Through the ashes of empires" in 2003, but shed their skin instead of. Vocalist and shouter Flynn is better than ever, the guitar works are characterized by leads, the heaviness is incredible.

by Manuela Liefländer (03/10) For their fifth studio album "Through the ashes of empires" Machine Head finally return to their roots. Already the opener "Imperium" has elements of "Davidian" and shows which direction the journey takes. No rap vocals and nu metal crap as we last heard on "Supercharger". The almost 8 months of work on the album have been worth it because the Californians are finally back in "their" neo thrash. Powerful grooves, solid guitar lines and Robert Flynns shoutings that he skilfully combines with melodious vocal lines let this album appear so fresh and original as in early "Burn my eyes" times. One reason is surely the fact that Mr. Flynn took over the production himself together with Andy Sneap. Congratulations with "Through the ashes of empires" the singer have a huge step closer to his ultimate goal of transporting emotions by means of music. 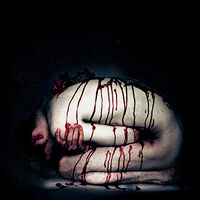 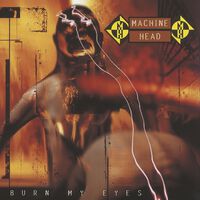