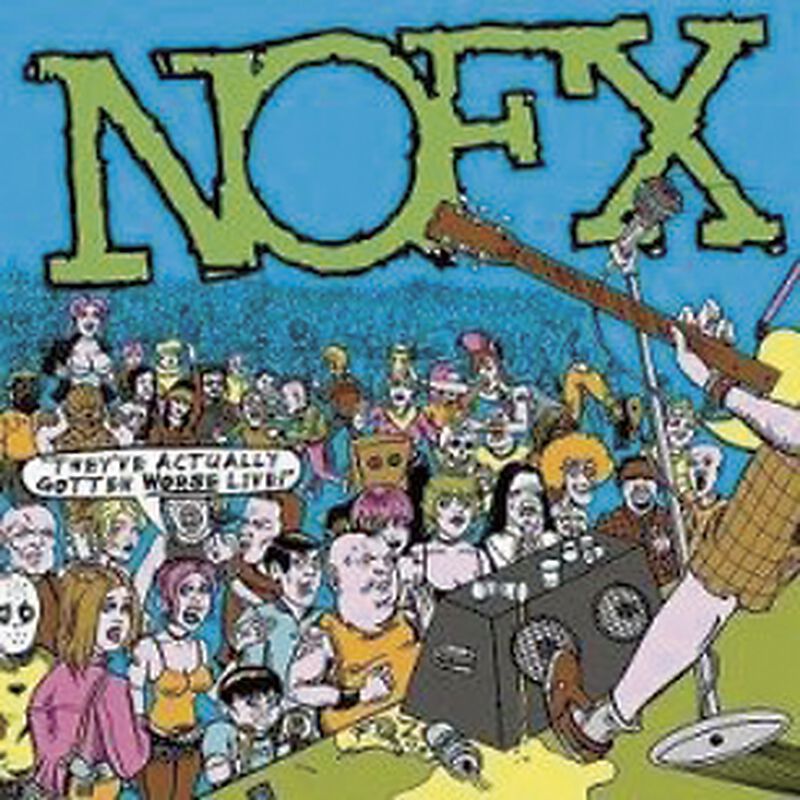 In January 2007 NOFX played more shows in the Slim's in San Francisco and from that they arranged their second live album, which contains 24 songs with new and different arrangements. An unforgettable performance full of mistakes, booze, empty chatter and the usual high spirits.

by Björn Thorsten Jaschinski (07.01.2008) Twelve years after their first live album, the big babies of Punk Rock are back with another self-ironic title. Also the booklet with the very detailed, personal entries of the four band members concerning the three club-shows recorded for this album is typically NOFX. Like Die Ärzte, with the announcements and dialogs between the songs they are half-way there – comedy in best sense of Tenacious D. In some of the lyrics, despite all Fun Punk-attitude, the honest, political engagement of the band against their President and his fellows shines through. Citation: "He loves dick, but he hates homosexuals". There are no doubles with "I heard they suck live", so the old songs are being reduced to a great, rocking "Scavenger type", "The longest line", "Lori Meyers" (with female guest singer!) and "Stickin' in my eye". No "Kill all the white men", but all sorts of curiosities, like the birthday song for a female fan, the "Indifferent dub" or short citations, e.g. of Green Day-hits. A lot of emotions and a lot of fun to listen to! 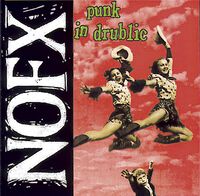 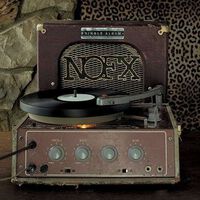