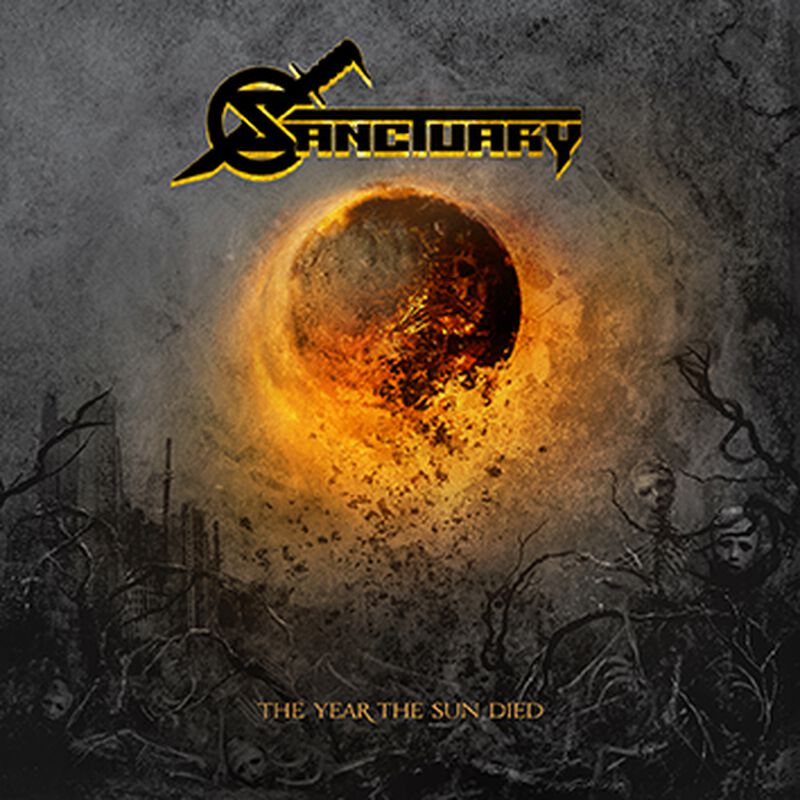 The year the sun died

The US Metal-legend with singer Warrel Dane (ex-Nevermore) returns with the ew album "The year the sun died"! Darker and more complex Metal at its best. A must for all Sanctuary and Nevermore-fans. A brief summary of history: Sanctuary was founded in 1985 in Seattle and released 2 albums Refuge Denied (1987) and Into the Mirror Black (1989) before they disbanded again in 1992 and a part of the band founded Nevermore. In their career they went on tour with bands like Megadeth, Warlock, Fates Warning and Death Angel and created a fresh new way of playing Heavy Metals end of the eighties. In 2010 the guys were back together and played some shows on Metal festivals in Europe and in the USA, to get back together with producer Zeuss (Whitechapel, Hatebreed) in 2014, to continue where they had left off: to redefine the boundaries of Heavy Metal with their ideas and their fresh sound. 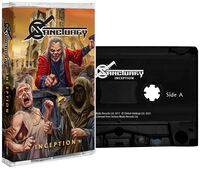 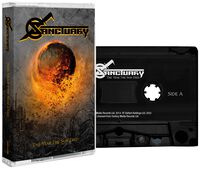 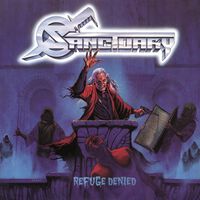