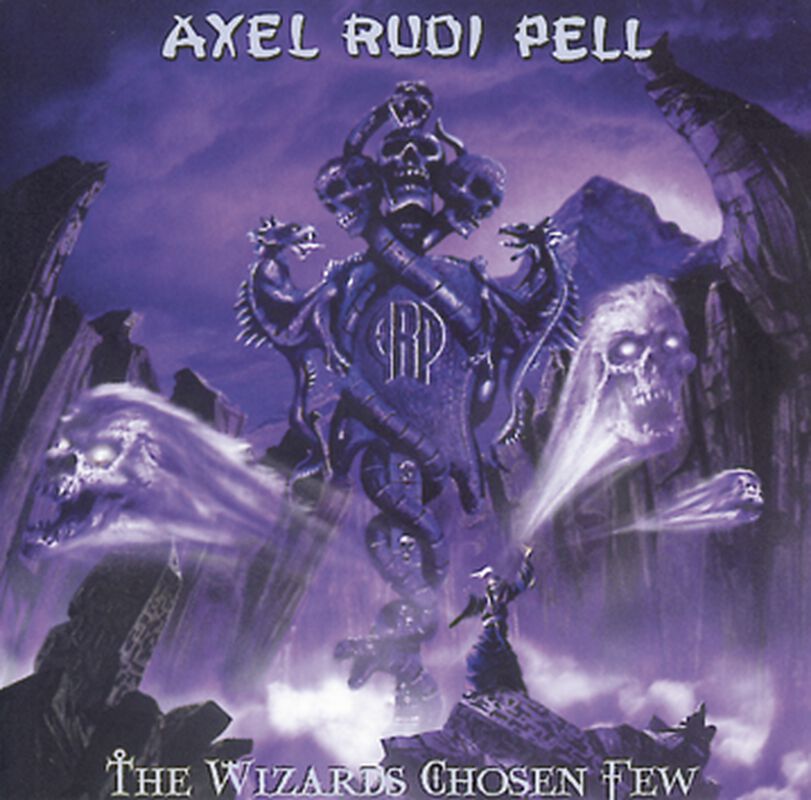 by Matthias Mineur (null) The question is: who is this wizard? Does Axel Rudi Pell, Germany's blondest guitar-player und best-known Ferrari-/Schumacher-fan, mean himself? Or might this even be a hint on Ritchie Blackmore, his biggest ideal? Well anyway, both wizards would agree on the fact that "The wizards chosen few" is a well-done best-of album with some real tasty bits on it, which will bring a whole lotta joy to the fans. like "Casbah", "Nasty reputation","Eternal prisoner" or "Oceans of time". Added are live-vesrions of "Snake eyes" and "Mistreated" (both recorded 1995) and a '98-recording of his medley-version of "Burn/Purple haze/Call her princess". Then there are "Still I'm sad" from the Dio-tribute-album, the Japanese-bonus-track "Total eclipse" (feat. Helloweens Roland Grapow) and two brand new tracks "Broken dreams" and "Ghosthunter". An off-rounded package, filled with Pell-hymns proving again: no matter if it's Charlie Huhn, Rob Rock, Jeff Scott Soto or Johnny Gioeli, this man is only fronted by the best singers! 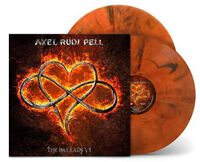 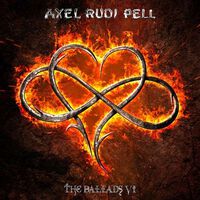 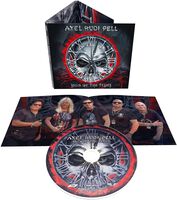