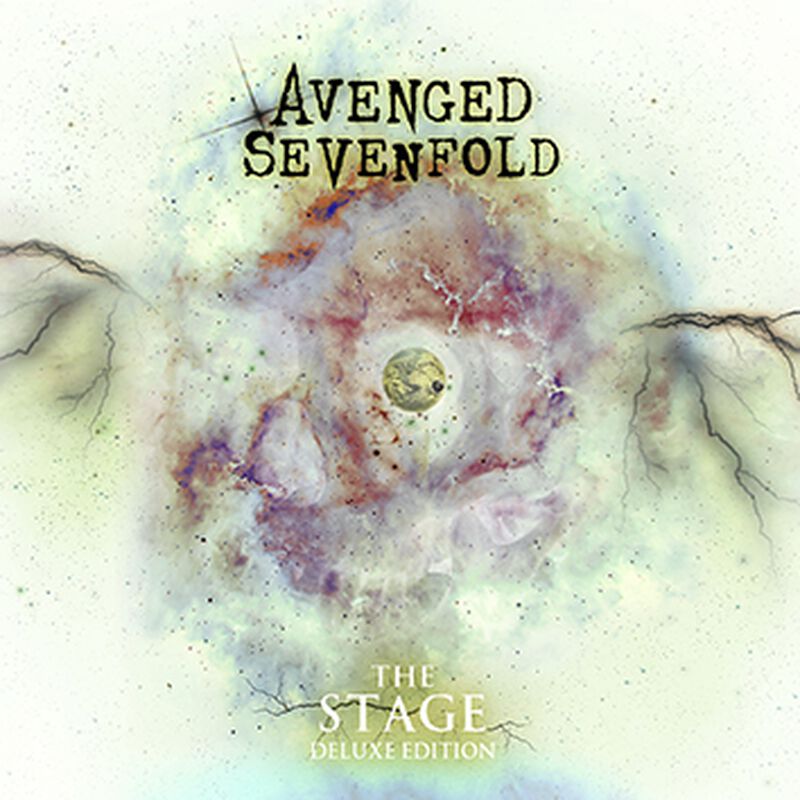 Issued as a deluxe edition in a 4-LP package with a lenticular cover and 11 bonus tracks.

This re-release of Avenged Sevenfold’s ‘The Stage’ (first released in 2016) includes seven extra studio tracks and four previously unreleased live tracks as well as the regular album. The live tracks were recorded when the band played in the O2 Arena in London. Among the seven bonus tracks. you’ll find an awesome cover of Pink Floyd’s classic song ‘Wish You Were Here’. The CD and the vinyl both feature a cover with a really cool hologram. The LP was originally produced in collaboration with Joe Barresi (Queens of The Stone Age, Tool). Inspired by the works of Carl Sagan and Elon Musk, this is Avenged Sevenfold’s first themed album. The LP addresses the rapid development and expansion of AI and what it means for our future. The closing track, ‘Exist’, features a real Easter egg for all fans: a speech by award-winning astrophysicist Neil deGrasse Tyson, who wrote it especially for the album. 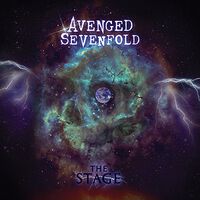 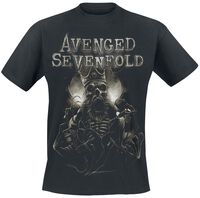 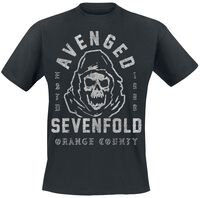 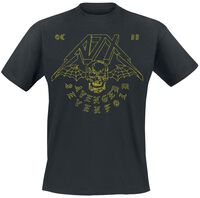 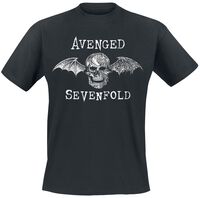 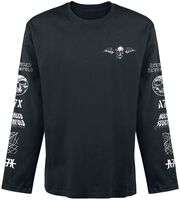 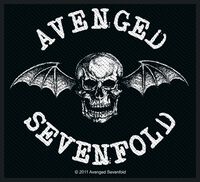 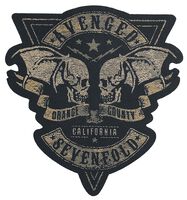 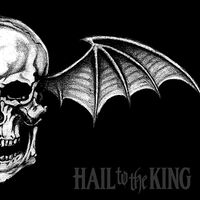 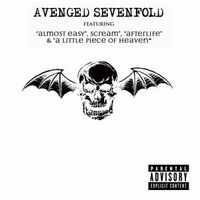