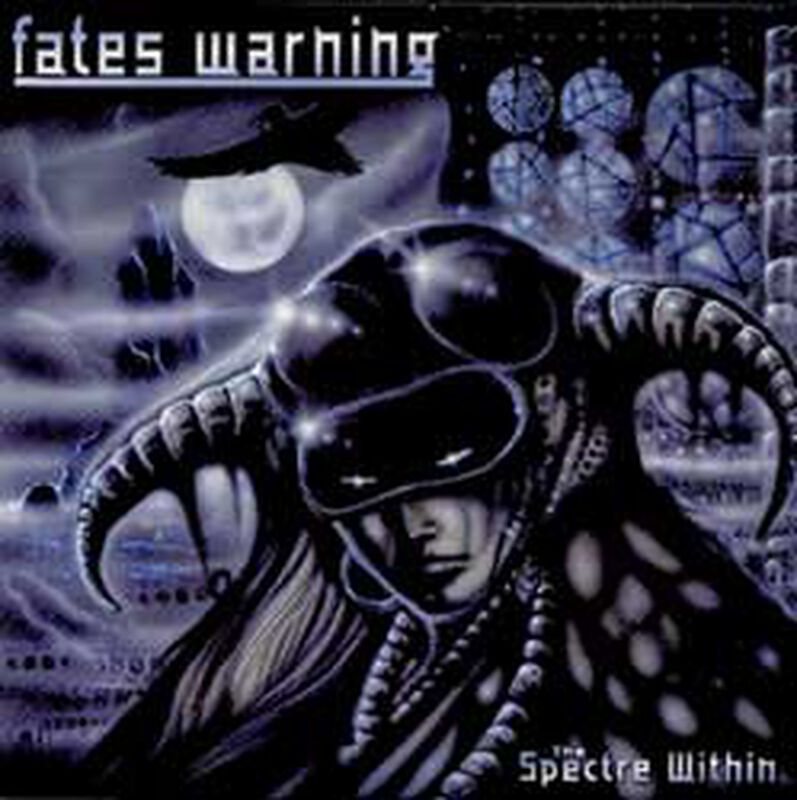 CD More from Fates Warning
Sold out!
More product details
This item is currently not available.

The re-releases are incl. bonus tracks and are remastered.

by Matthias Mineur (null) One year after their noteworthy debut album, "Night on bröcken", the Cincinatti, USA based Prog Metal band, Fates Warning released the obviously matured second album, "The spectre within". On this album, Gitarrist Jim Matheos and his band members revealed further uniqueness. Gripping guitars were combined with heavy weight but always rhythmic drum parts. The album sophisticated to the tone is still one of the cult albums of the genre. Now, 18 years after its initial release, it comes back into the stores. Beside the original cover artwork, new liner notes and thrilling film material, fans should be interested in the 4 bonus tracks: "Radio underground" (live), "The apparition" (demo recording 1985), "Kyrie eleison" and "Epitaph" (both demos 1985). If you missed the album back then, you should order this one now! 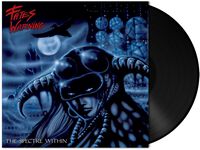 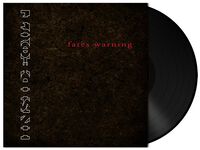 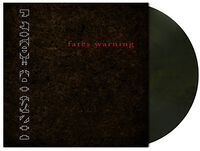