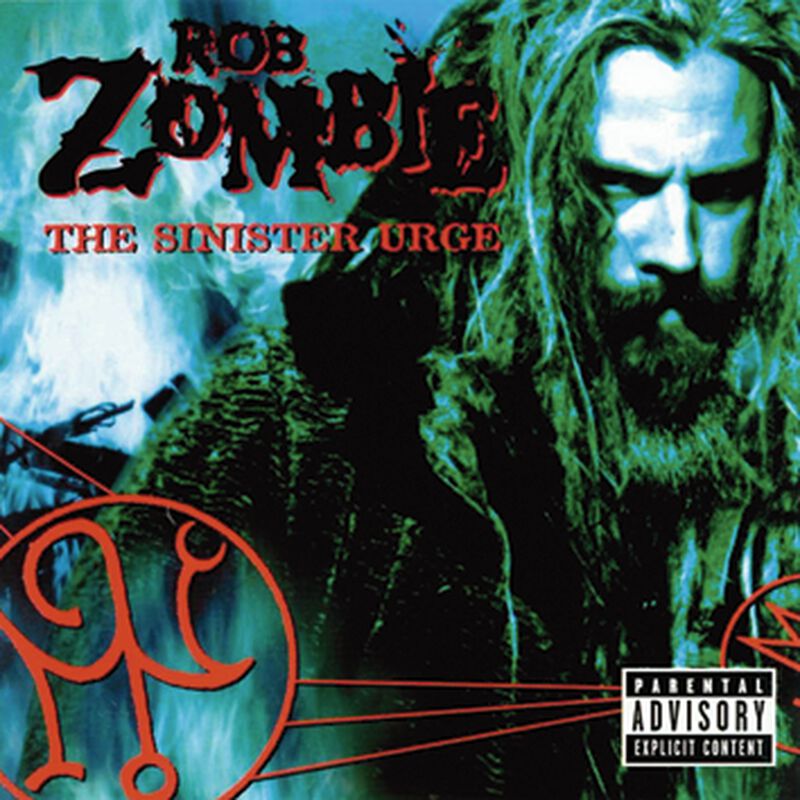 by Marcel Anders (null) In the U.S., the ex-frontman of White Zombie is a superstar filling all sizes of halls and selling millions of c.d.s. Yet, in Europe, it's not working. He has to deal with unthankful support-slots and his records are only released as imports. Just like "The Sinister Urge". The second solo album of the zombie has been can be obtained in the States since November, but was not even released in Germany. And that although it offers everything that Zombies-fans love: 40 minutes of Sci-Fi-Trash, horror-sequences, shocking atmosphere and energetic Hardrock. A mixture that he has refined since the mid-80s. The 11 songs were written live in the studio and see guest appearances of Ozzy Osbourne, Tommy Lee (Methods Of Mayhem), King Kerry (Slayer), DJ Lethal (Limp Bizkit) or Mixmaster Mike (Beastie Boys) plus even a 30-headed orchestra. But (fortunately?), you don't hear too much of them. Dominating are stakkato rhythms, film-sequences, razor-sharp riffs and Zombies growl vocals. Combined with song titles, like "Transsylvania Transmission", "Demon Speeding" or "House Of The 1000 Corpses", we face a thrilling horoor-album. Thank you, Rob. 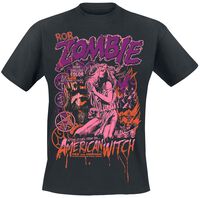 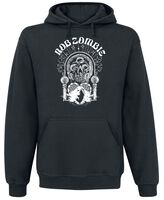 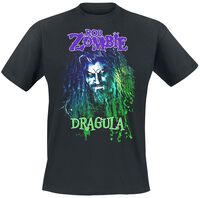 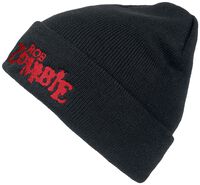 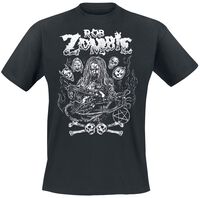 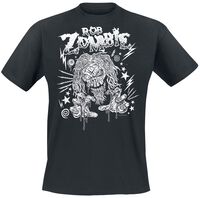