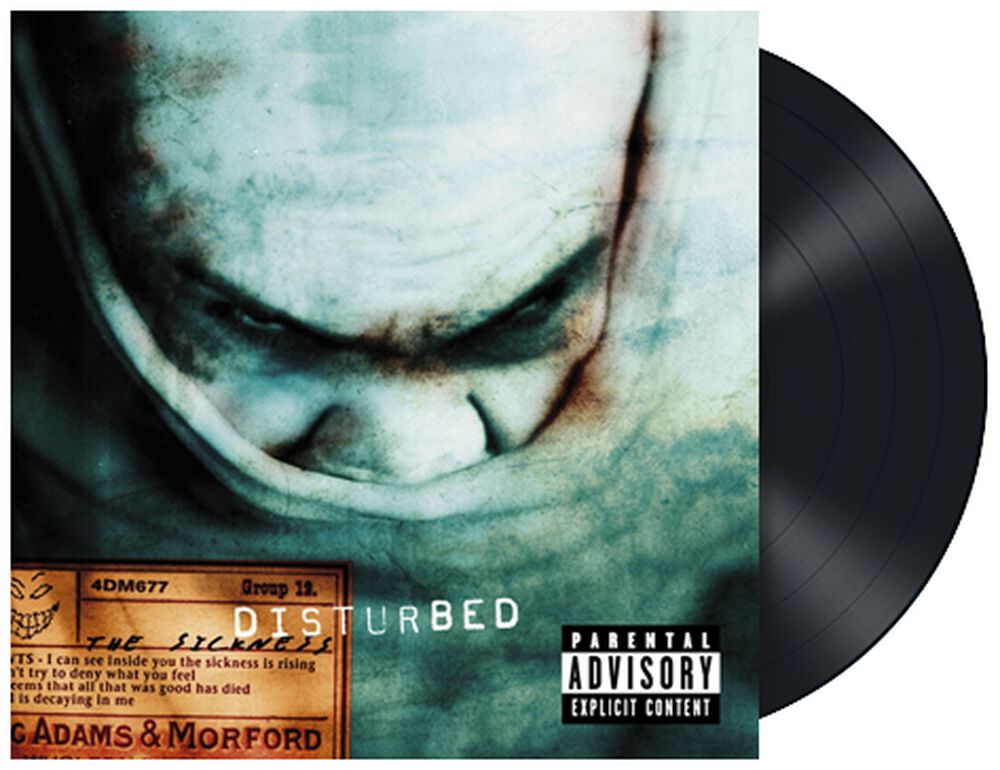 The legendary debut album "The sickness" by Disturbed is re-released on black vinyl.

Metallic riffs, thundering Synthie-Beats and some angry vocals. Disturbed ì combine the last ten years of American subculture of Hardcore, Alternative-ì Rock and Crossover. At the same time, David Drainman (vocals), Dan Donegan ì (guitar), Fuzz (bass) and Mike Wengren (drums) draw the unpleasant picture ì of a decadent nation in which the disturbed individual just has two ì alternatives: to adjust or to refuse. Which point of view Disturbed take up can easily be guessed - they take over the role of the outlaws. ì And that also shows musically. Disturbed present themselves either rhythmic ì or melancholic but always mercilessly direct. The title "The ì sickness" couldn't be more precise - the twelve songs are an extremely ì morbid but also diverse piece of music. "Stupify" is characterized by a thrilling ì change of vocals, "Numb" by it's haunting melancholy, and "Conflict" by ì groovy percussions. Topping all that is "Shout 2000" - a doomy remake of the ì '84 Tears For Fears-classic which should become a real underground hit. ì (Marcel Anders - 01/01) 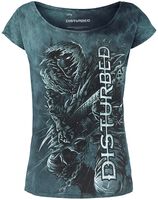 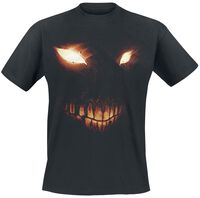 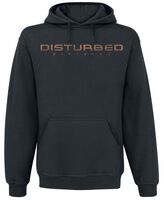 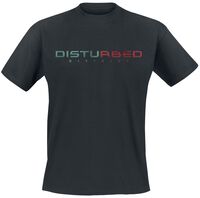 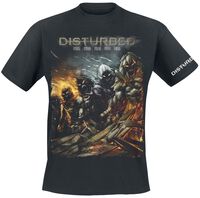 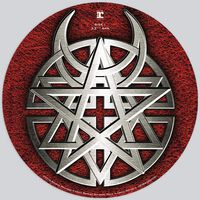 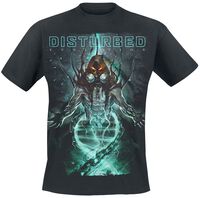